Some of the Best Craft Beer Is in the Suburbs

The craft-beer industry is not immune to suburban sprawl. The Brewers Association recently reported a 16% rise in production in the first half of 2015 alone, proving the thirst for craft beer can not be quenched. For that reason, breweries are opening not only in cities, but in the suburbs, too. “[Choosing a location] really depends on what your business plan is and the demographic you’re looking for,” said Jay Dingman, owner and head brewer of Barley Mow Brewing Company.

Jay and his wife, Colleen, opened their brewery in Largo, Florida—between St. Petersburg and Clearwater—in the heart of Pinellas County. Surprisingly enough, Jay chalks up their success to the area’s lack of tourism. “A lot of the areas that are very tourist-driven see business fall off in the summer,” Jay said. “We stay pretty consistent all year long. … A lot of our customer base are people that live and work here.”

That got us thinking—which other suburbs are brimming with craft beer? Here, we’ve compiled some of our favorite suburban breweries in six metropolitan areas. 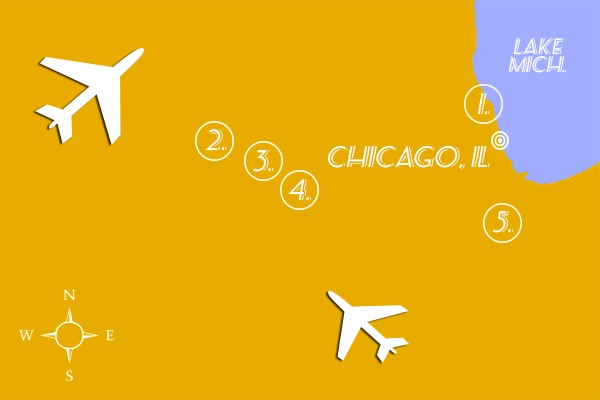 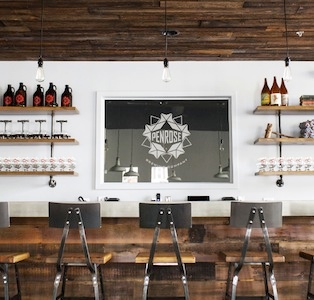 2. Penrose Brewing Company (Geneva, IL) | For $10, you get a tour and a glass filled with a sour, barrel-aged, or Belgian-inspired session beer.

3. Two Brothers Artisan Brewing Tap House (Warrenville, IL) | Opened in 1997, this brewery has only improved with age, adding a tap house, roundhouse, and summer festival to its offerings.

4. Solemn Oath Brewery (Naperville, IL) | With the last name Barley, the fate of the owners was predetermined, unlike the brewery’s ever-evolving lineup of Belgian-inspired beers.

5. 3 Floyds Brewing Co. (Munster, IN) | Their Dark Lord Russian Imperial Stout is one of the country’s rarest beers—it’s only released one day a year, and you have to score a golden ticket to buy it. 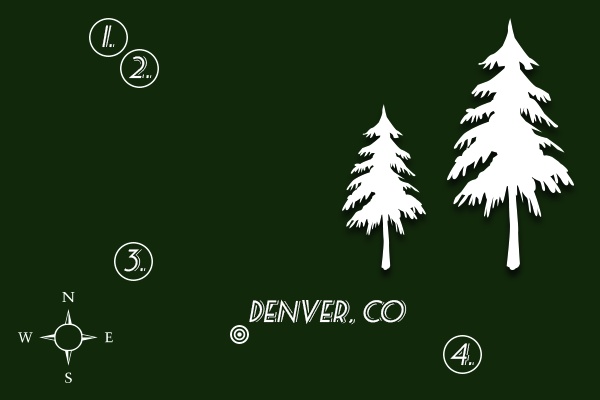 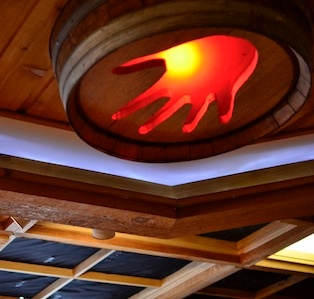 1. Oskar Blues Brewery (Longmont, CO) | Stop by on a Saturday night when a bus makes stops at Oskar Blues’ restaurants and live-music venues in Longmont and nearby Lyons.

3. Odyssey Beerwerks (Arvada, CO) | Take your own journey around the world with a roster of brews featuring German, Scottish, Thai, and Mexican flavors.

4. Dry Dock Brewing Co. (Aurora, CO) | Since opening in 2005, Aurora’s first brewery has expanded to include two taprooms—one of which is right beside the production facility. 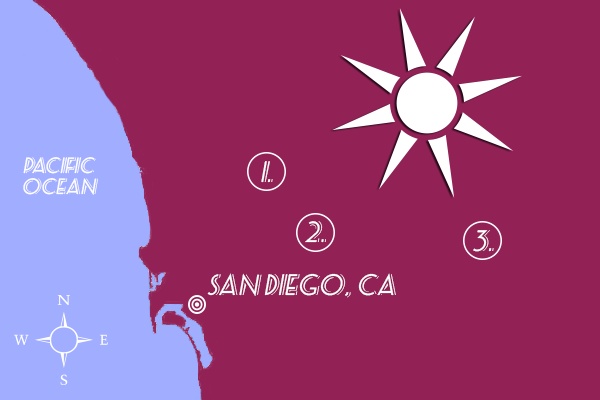 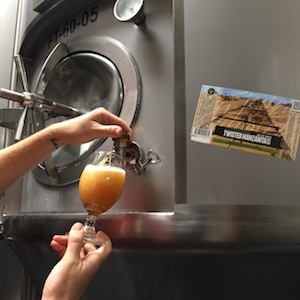 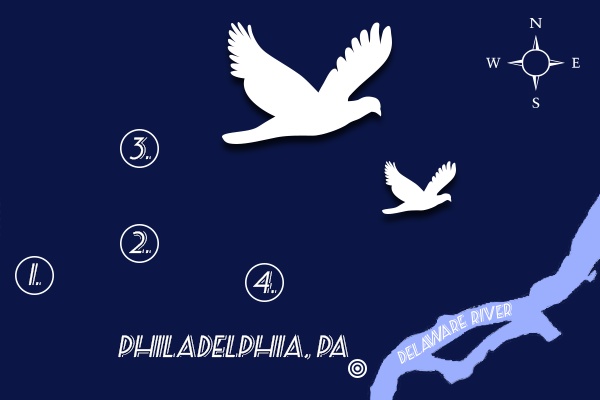 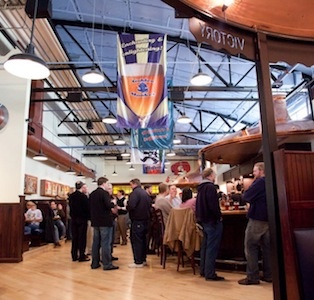 1. Victory Brewing Company (Downingtown, PA) | The founders of this juggernaut—which brews more than 125,000 barrels annually—met as fifth-graders on their school bus. 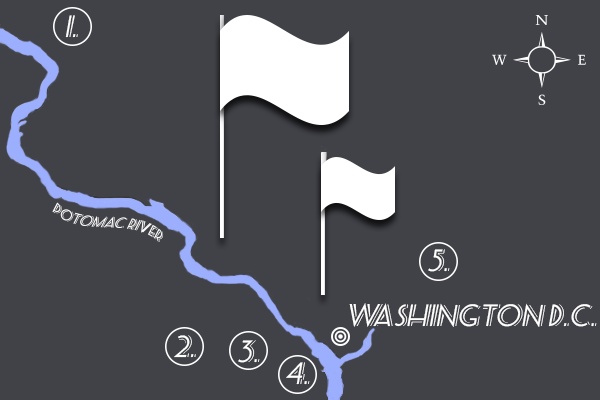 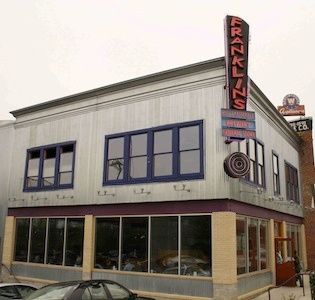 3. Capitol City Brewing Company (Arlington, VA) | If you’ve run out of gas—metaphorically, that is—swing by for some Fuel, a delicious russian imperial stout.

5. Franklin’s (Hyattsville, MD) | The world’s only combination brewery, restaurant, and toy store features more than 30,000 square feet of shopping along with 11 beers on tap. 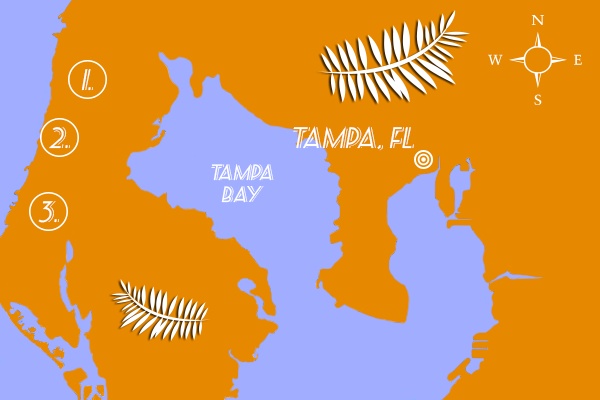 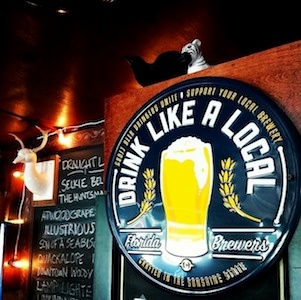 1. 7venth Sun Brewing (Dunedin, FL) | We love sour beers, so we’re big fans of the berliner weisses Do You Even Sudachi Bro? and Key Lime Sublime.

2. Pair O’ Dice Brewing Co. (Clearwater, FL) | A husband-and-wife team draws inspiration from the West Coast when brewing beers such as the Pit Boss Triple IPA, an imperial made with several varieties of West Coast hops.

3. Barley Mow Brewing Company (Largo, FL) | Although its tavern opened in 2011, Barley Mow didn’t release its own brews until almost a year later, starting with Unkindness, an American black ale that looks like a stout but tastes like an IPA.

Check out itineraries for two other beer runs:

Drive from Bell’s Brewery to Beer City USA on this trip through the Mitten State.

Southern California's Highway 78 is home to some of the most celebrated San Diego breweries. Here's a three-day game plan to see the best ones.