Winery Tour in Limousine, SUV, Limousine Bus, or Sprinter from Event Logistic (Up to 48% Off)

Up to 48% Off
Give as a Gift
Share This Deal

You’re unlikely to find, say, a 2007 Beaujolais Nouveau on the wine list here—or anywhere. Read on to learn why.

For years, the third Thursday in November filled wine shops everywhere with a particular exclamation: “Les Beaujolais nouveau est arrivé!” The official slogan has changed, but the sentiment remains. The end of harvest season marks the arrival of the youngest of an already-young style of wine, aged only seven to nine weeks and almost irreverent in its bright, berry-like flavor. The rest of the year, lovers of sweet wine can enjoy a vintage that’s as old as nine months. Some call Beaujolais “the only white wine that happens to be red,” and like a white wine, it should be served slightly chilled, although it’s less welcome at black-tie water-balloon fights.

The Grape That Grows Up Fast

It’s not just the grape, the sweet Gamay, that makes a Beaujolais so frisky. The secret is carbonic maceration. Juice first ferments inside the hand-picked, unpressed grape itself, aging quickly through interacting with the grape skin. After fermentation, the new wine is left to its own devices in tanks or in small oaken barrels, just long enough to enrich the Beaujolais’ robust fruitiness with floral and spice flavors.

Promotional value expires 120 days after purchase. Amount paid never expires. May be repurchased every 180 days. Reservation required. Limit 1 per person, may buy 1 additional as gift. Limit 1 per visit. Valid only for option purchased. Valid only within 25 miles of zip code 94109. Merchant’s standard cancellation policy applies (any fees not to exceed the price paid for the voucher). Credit card required at booking. Extra $100 fee per hour will apply for service over six hours. Extra fee will apply for pickup outside of service area. 8% PUC tax not included. Wine tastings and winery fees are not included. Subject to availability. Merchant is solely responsible to purchasers for the care and quality of the advertised goods and services. 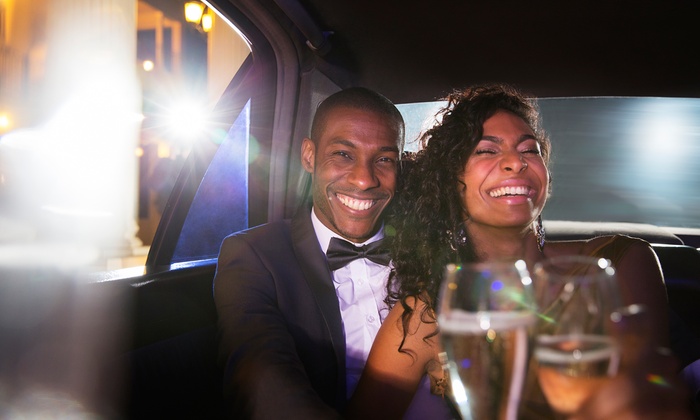 Winery Tour in Limousine, SUV, Limousine Bus, or Sprinter from Event Logistic (Up to 48% Off)