8-Day Western European Vacation with Airfare and Hotels. Price/Person Based on Double Occupancy.

Note: All options priced per person, based on double occupancy, or pay an additional $400 fee to travel solo. Read about package structures here.

This vacation takes you to three of Europe's most iconic cities—London, Paris, and Rome, where you'll have eight days to snap shots of the Eiffel Tower, Buckingham Palace, and the Colosseum. You'll stay in upscale hotels and get acquainted with each city on your own schedule—there's no set itinerary for your time, so you can take side trips and optional tours at your own pace. A broad itinerary can be viewed here. This vacation includes:

You'll fly into London, where you'll have two nights to explore such attractions as Westminster Abbey and Big Ben. Get inside the London Eye Ferris wheel's glass pods to see views of the city and the Thames River from 443 feet up.

Next up, you'll take a train to Paris, where you'll spend two nights in one of the world's most romantic cities. Mosey over to the Left Bank, where you can pop into the cafes and bookstores that inspired the works of Hemingway, Kerouac, and Picasso.

The last leg of your journey brings you to Rome. From the Colosseum's crumbling columns to the Sistine Chapel's frescoes painted by Michelangelo, Rome is a well-spring of history and culture. You'll spend two nights in the Eternal City, with time to check out ancient relics and modern-day pizza spots.

1. How much would it cost to fly from an airport not listed as part of this deal? The supplemental fee is subject to departure date and availability at the time of booking. For information regarding a specific departure date, please call (800) 682-3333 to speak with a Gate 1 Travel Reservation Specialist.

2. Can we extend our trip before or after the promotional dates for the deal? Yes, you may extend your trip for a supplemental fee at the time of booking.

3. How do I find out if the dates I want to travel are available? The dates available are listed on each option.

4. What happens if I buy the Groupon and my travel dates are not available? We suggest calling Gate 1 Travel to redeem your vouchers as soon as possible so that you do not run into this problem.

About 8-Day London, Paris, and Rome Vacation with Airfare from Gate 1 Travel

4.74,248 Groupon Ratings
4.7
Average of 4,248 ratings
89%
4%
2%
1%
6%
100% Verified Reviews
All Groupon reviews are from people who have redeemed deals with this merchant. Review requests are sent by email to customers who purchased the deal.
hotel
price
coffee
staff
tour
experience
accommodations
guide
customer service
bed
Filter Aspect List
C
claudia
16 ratings7 reviews
Great price through Gate 1 Travel
Helpful
A
Alma
1 ratings1 reviews
Make sure you are 100% okay with all the extra supplements if applicable tk avoid any issues after purchase.
Helpful
D
deb
40 ratings34 reviews
Call early and get reservations prior to loss of availability. They are wonderful to work with!
Helpful
S
Stephanie
3 ratings3 reviews
The trip is not until January, 2015. I will gladly answer those questions when I return home!! I have had a pleasant experience with Gate 1 in the process of setting up the trip. They are very nice folks, very helpful and genuine.
Helpful
C
charles
14 ratings2 reviews
I have not taken the trip yet, I only booked it with the travel agency.
Helpful
See all reviews
Earned when a user has written 5 or more reviews
Want to earn this badge? Share 3 or more photos
Earned when a user has gotten 2 or more helpful votes
Choose Your Deal Option: 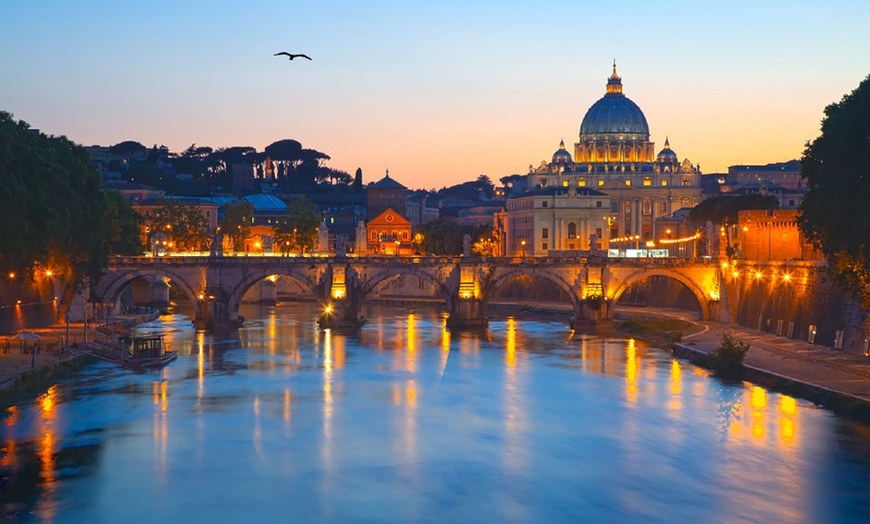