Note: All options priced per person and valid for a Travel with a Friend package (two Groupons required), or pay an additional fee to travel solo ($199 for Standard Room and $229 for Deluxe Room). Read about package structures here.

This trip from Vacation Express includes round-trip airfare and a 5-night, all-inclusive resort stay at an oceanfront property in western Costa Rica, just minutes from Puntarenas and one hour from the capital city of San Juan.

Sunsets are spectacular at this DoubleTree property, which overlooks the Gulf of Nicoya in western Costa Rica. You can watch the sky fill up with bright oranges, reds, and pinks from the resort’s private pier or from a black-sand beach created by millennia of volcanic activity. Caña Brava, a restaurant specializing in local seafood, has great views of the setting sun, too, from an open-air dining room facing the ocean.

There are numerous dining options at the all-inclusive resort, including a buffet with local and international specialties and a Latin American eatery. A pair of swim-up bars let you enjoy cocktails without ever leaving the pool, and you can get drinks and snacks at El Pelicano until 1:30 a.m. every night.

The resort’s black-sand beach was designated a Blue Flag area by the Costa Rican government, meaning it meets strict water-quality and sanitation standards. You can explore the clear waters on a kayak, surfboard, or raft you’ve cobbled together from coconuts. It’s also worth taking a soak in in four outdoor pools surrounded by rustling palms.

Each standard and deluxe guest room provides a comfortable retreat near the resort’s pools. For a bout of deep relaxation, head to Heliconia Spa to indulge in a facial, massage, or body wrap in oceanfront bungalows.

You’re never far from a beach in Puntarenas. Costa Rica’s biggest province occupies a long, thin section of the country alongside nearly 500 miles of Pacific coastline. Overlooking the Gulf of Nicoya, the town of Jacó attracts surfers from all over the globe thanks to its consistently big waves and good breaks. The best wave chasers make beelines for Playa Hermosa, a 6-mile stretch of black sand that’s considered one of the top surfing destinations in Central America.

Though beaches are a big draw, Puntarenas also has a wide variety of national parks and nature reserves—part of the reason Costa Rica has become such a popular destination for ecotourism. Just a few miles inland from Jacó, Carara National Park is the country’s northernmost tropical rainforest. The park provides shelter for poison-dart frogs, two-toed sloths, and hundreds of scarlet macaws (a rare sight in most parts of the country). Los Quetzales National Park lies to the southwest in the neighboring province of San José. The park features 14 ecosystems in the Cordillera de Talamanca mountain range and is named for one of its most colorful inhabitants: the quetzal, a lime-green and scarlet bird.

The Costa Rican capital of San José is located about 60 miles northeast of Jacó. By day, the big city bustles with open-air artisan markets and street vendors selling tamales and pupusas (corn tortillas stuffed with cheese and meat). By night, flashy discos can be found in all flavors, from ultrasophisticated to full-on rowdy. Wandering the streets of San José, you’ll encounter a confluence of architecture styles—part Spanish, part Moorish—and some of the older neighborhoods still have homes made of wood and adobe.

4.52,179 Ratings
4.5
Average of 2,179 ratings
88%
12%
100% Verified Reviews
All reviews are from people who have redeemed deals with this merchant.
hotel
reservation
staff
price
customer service
service
food
package
beach
fee
experience
cost
water
extra
booking
flies
line
activities
booking process
amount
H
HazelTOP REVIEWERHELPFUL REVIEWER
15 ratings5 reviews
The arrival at the hotel wasn't the best, our hotel room wasn't clean or ready at the moment we arrived. We had to wait for a couple hours, even though we could go and eat, explore the surrounds in the hotel. The stay of 4 days was very nice, the food at the buffet isn't all that great, but I do recommend the restaurants that need a reservation
Helpful
N
Nikki
4 ratings1 reviews
My parent's had a pleasant exp. Only issue was that I had booked 2 rooms and paid for 2 but they were kept in one room the first night. I am going to call for refund for that, as that was not right. Other than the vacation was great.
Helpful
M
Miberly
1 ratings2 reviews
price, you paid what u get
Helpful
D
David
2 ratings2 reviews
Rooms were nice. Food was good. Alcohol was average, at best. People were very friendly!
Helpful
A
Alex
2 ratings2 reviews
If you need party favors you can get those right off the flight as your getting on the bus. All in all hotel was great. The only negative I would say was how depressing it was taking the bus to our hotel and riding through such an impoverished place. Definitely makes you feel guilty for even being able to take a vacation.
Helpful
J
Jocelyn
5 ratings4 reviews
Flawless trip! Awesome deal that I actually booked again for June 2016 as well! Can't go wrong as long as you're a reasonable person.
Helpful
R
Romelia
1 ratings1 reviews
I took the Peru package. I had a wonderful time meeting people. The guide from Gate1 was super, the best, very carrying to our need, best hotels very clean nice rooms and very considerate toward people with extra care. I would highly recommend it. I had never purchased anything thru Groupon but I am now a believer! Do not be scared Groupon is good on their word!
Helpful
P
Paul
1 ratings1 reviews
Easy affordable and dependable! Excellent service and always available when we are on vacation! The best place to book a vacation with no hassle!
Helpful
See all reviews
Earned when a user has written 5 or more reviews
Want to earn this badge? Share 3 or more photos
Earned when a user has gotten 2 or more helpful votes
Close
Choose Your Deal Option: 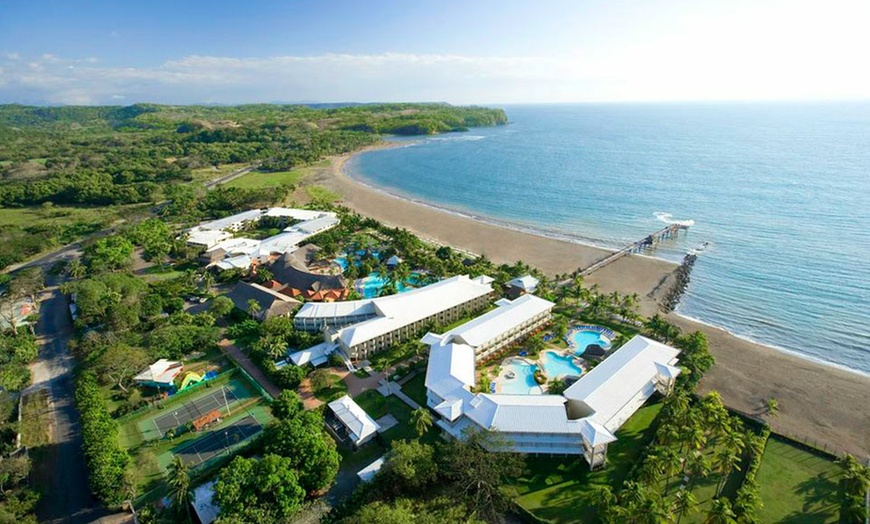