Helene Alving has spent her life suspended in an emotional void after the death of her cruel but outwardly charming husband. She is determined to escape the ghosts of her past by telling her son, Oswald, the truth about his father. But on his return from his life as a painter in France, Oswald reveals how he has already inherited the legacy of Alving’s dissolute life. While the play’s focus on religion, venereal disease, incest, and euthanasia shocked and repelled Ibsen’s contemporaries, Ghosts is now considered of “immense historical importance.” Maurice Valency found it groundbreaking, asserting that until Ghosts, “regular tragedy dealt mainly with the unhappy consequences of breaking the moral code. Ghosts, on the contrary, deals with the consequences of not breaking it.”

Adapted and directed by Kevin O’Connell

The tickets identified in this promotion are made available through Goldstar. Groupon is not affiliated with or sponsored by Henrik Ibsen's "Ghosts" in connection with this deal.

This offer is not eligible for promo codes. 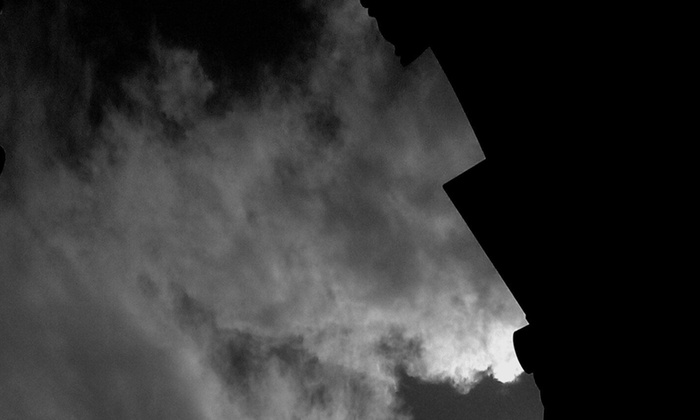