A Few Things You May Not Know About Crispin Hellion Glover 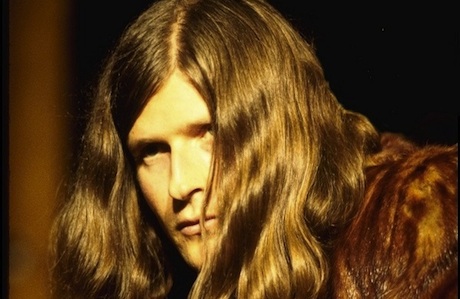 This Friday, the auteur known for his role in Back to the Future brings a live slideshow and a controversial film to the Patio Theater. We find out how and why. 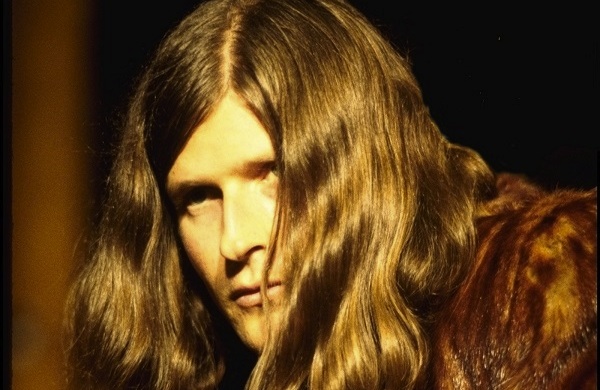