Beyoncé Should Luge. She Already Has the Outfit. 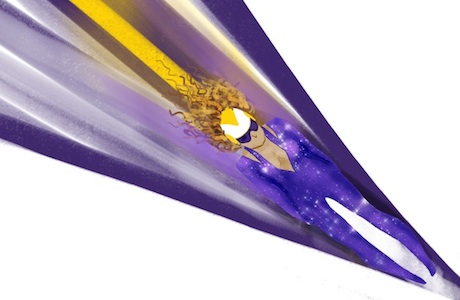 Beyoncé can do no wrong. We imagine how she could repurpose her wardrobe to win Best Dressed in Sochi. If singing were a sport, Beyoncé would have her fair share of gold medals. At 32, she’s racked up a lifetime’s worth of career accomplishments: she’s won 17 Grammys, sold tens of millions of albums, performed at two presidential inaugurations, and, most prestigiously, landed a starring role in this Vizio commercial. But if Queen Bey wants an actual gold medal, she’s going to have to earn it the old-fashioned way. Luckily for her, a number of her most memorable outfits translate remarkably well to the ice, the luge track, and the slopes. In fact, if Beyoncé does make a triumphant showing in Sochi, it will only seem surprising if you haven’t been paying attention to her style. 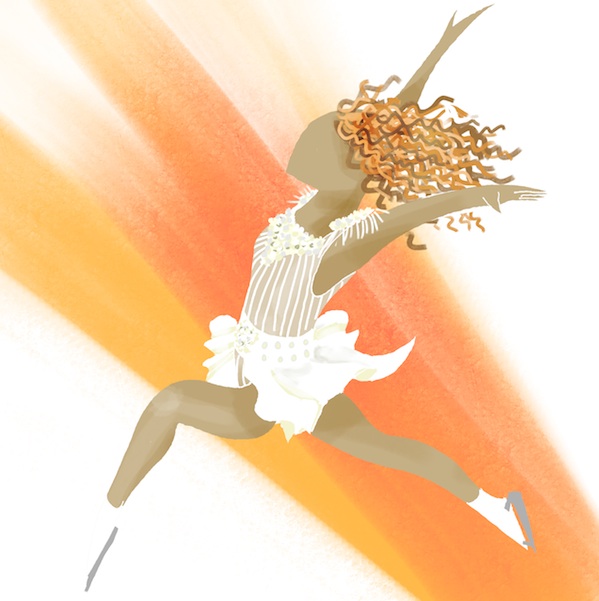 Figure Skater Beyoncé With its dramatic pearl epaulettes and partial peplum overskirt, this embellished leotard could easily pass as a figure-skating dress. Add some snow-white skates, and Bey’s ready to land a few triple axels (and maybe some backflips, too). 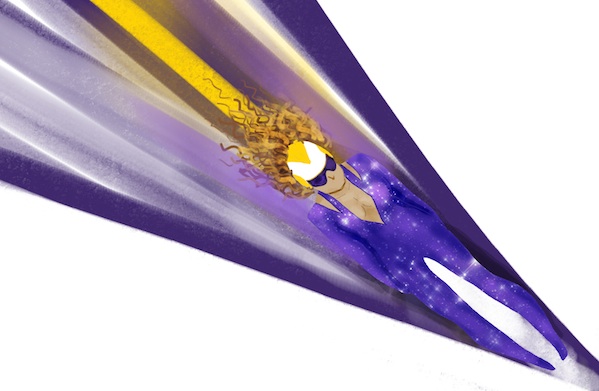 Luge Beyoncé This dazzling sapphire-blue bodysuit is so tight it looks painted on. Luckily, that translates well to the luge track, where Bey complements the aerodynamic suit with a helmet and luge spikes. 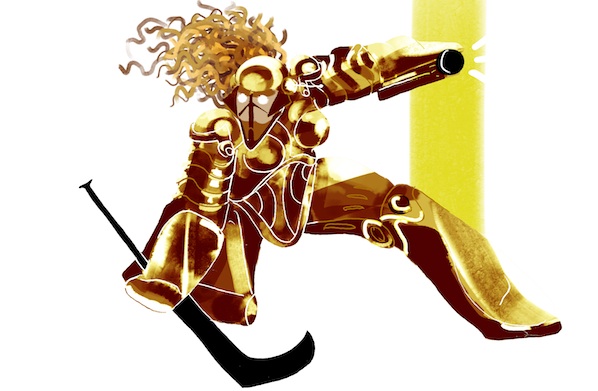 Hockey Goalie Beyoncé Looking like a sexy C-3PO, Beyoncé is well protected from pucks and errant flying teeth in this surprisingly form-fitting robot suit. Since this armored costume already has a helmet, once Bey slips on skates, a face mask, and gloves, she’s ready to tend goal. 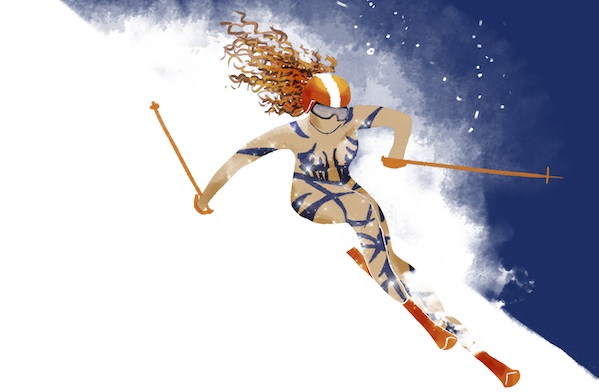 Downhill-Skiing Beyoncé Add sleeves to this spiderweb-like bodysuit and it’s ready for competition on the slopes. (Even Bey can’t make hypothermia look good.) With a helmet, goggles, skis, and poles, she’s all set to dart down a mountain or carve “Hi Blue Ivy” in the snow. Illustration: Dav Yendler, Groupon
BY:
Grouber