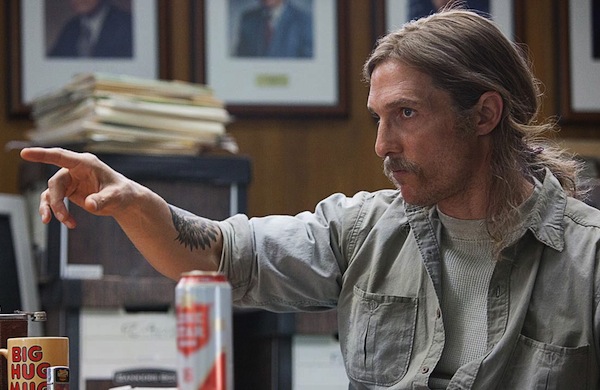 During the very first episode of True Detective, a grizzled Rust Cohle (Matthew McConaughey) insists that the detectives interviewing him bring him beer, since he always starts drinking at noon on his days off, and this day is no exception. Rust is a brilliant and particular man. The kind of man who drinks Lone Star. Of course, the sixer they place before him consists of those recognizable Texas tallboys—which he eventually, menacingly, stabs with a buck knife and cuts to form a circle of little beer-can men he shapes with his hands. What’s the story behind Lone Star, a beer that proudly and unironically proclaims itself the “National Beer of Texas”? 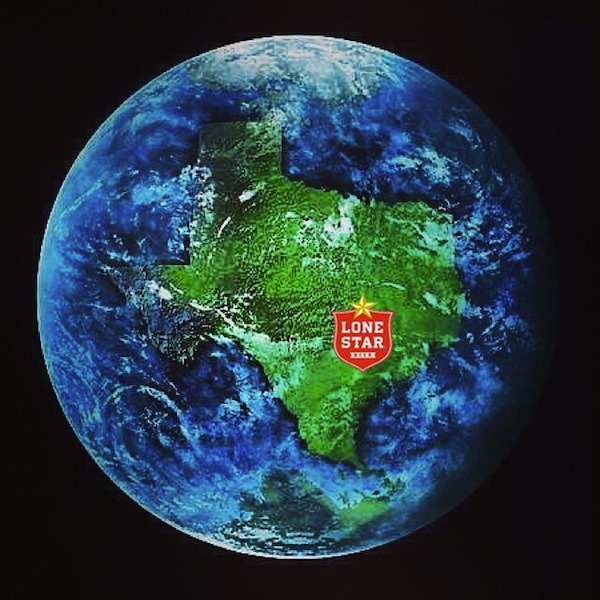 In 1884, when it was built under the tutelage of Adolphus Busch (of Anheuser-Busch), the brewery that churned out Lone Star was the first large mechanized brewery in Texas (viva la industrial beer-volución!). It was closed during Prohibition, but the structure still stands today as home to the San Antonio Museum of Art. After Prohibition, a new team of owners restarted the brewery in a new building, but it wasn’t until 1940 that they brought on a German brewer to develop the recipe that is still bottled behind those ultra-recognizable labels today. That same year, Lone Star was first recognized as the “National Beer of Texas,” an honor the brewery continues to champion—even though it’s now owned by Pabst, which is hilarious. If you watch the show closely, Lone Star is the only thing Rust, Marty Hart (Woody Harrelson), and everyone else on the show ever drink—except during the occasional getting-superhammered-on-Jameson scenes. Cohle’s character (and McConaughey himself) hails from Texas, so maybe that’s something. But then again, I’m no detective. Photos courtesy of HBO and Lone Star
BY:
Grouber