How Young is Too Young for a Nose Job?

On Friends, Jennifer Aniston played Rachel Green, a groundbreaking TV character. Not only did her haircut make “the Rachel” a technical salon term, but she was the first TV character I’d encountered who was likeable, central, and had had a nose job. It didn’t define her, and it didn’t look weird. For me, at least, Rachel made nose jobs normal.

Now, more than a decade later, they’re more normal than ever. Cosmetic surgery has become commonplace, especially in Hollywood, where celebrities like Ashlee Simpson and Jamie Lee Curtis talk openly about it. Still, going under the knife is a big decision, especially when a kid is involved. To find out if your kid’s physically ready, you have to see a doctor—but how do you know if they’re ready emotionally?

To find out, we spoke to plastic surgeon Dr. Raja Srour of LA’s Doheny Sunset Surgery Center—who’s performed about 3,000 nose jobs over the past 30 years—and also asked a guidance counselor, a mom, and one of Dr. Srour’s rhinoplasty patients to weigh in.

How Do You Know If Your Kid’s Ready?

Some questions to consider before your kid goes under the knife.

Does your kid have realistic expectations?

“Some people have expectations that we cannot meet,” Dr. Srour says. For example, he can’t always transpose an actress’s nose onto a patient’s face. Sometimes, it’s logistically impossible; sometimes, it’s an aesthetic problem. “We have to find a nose that fits with the rest of the [patient’s] features, not just a nose that looks pretty by itself. It has to mold with the rest of the face.”

One of Dr. Srour’s rhinoplasty patients (who asked to remain anonymous), explains that this makes digital imaging risky. "You can just make anything look like whatever you want on the computer, but… you won't really get those results." For a better idea of what to expect, she recommends looking at real before-and-after shots of patients with “before” noses that resemble yours. (It’s what Dr. Srour had her do—he skips digital imaging entirely.)

Does your kid want to change his or her nose, or life in general?

Lauren Pedecone, a junior-high English teacher and mom, worries about the latter. She recommends really discussing and thinking through the reasons behind the surgery. “Is it because the child isn’t active in extracurricular activities so he or she does not think she has any friends or that anyone notices her? Is it because the parents aren’t paying enough attention to the child?” Surgery won’t solve these issues, Lauren says.

Is teasing a factor?

High-school guidance counselor and mom Lora Alexander-Flaherty says many kids get teased brutally about their noses, but a nose job doesn’t necessarily fix everything. “People are still going to turn around and say, 'Ooh, she got a nose job.’... Are you willing to accept that people still may tease you, even after you get it done?"

A non-surgical fix that can work well, she says, is preaching self-acceptance at home. “Tell your kid from day one... we all are different, and nobody's perfect." It won’t make teasing easy to cope with, but it might lift the weight a bit.

Has your kid stopped growing?

Dr. Srour prefers to do his surgeries when “the nose has grown to whatever it’s going to be, and the results [of the surgery] will be permanent.” There’s no set time when this happens, but it’s important to consider. A growth spurt won’t just shift a surgeon’s work—it can change your kid’s relationship with his or her nose. Lora’s stepdaughter, “always believed that her nose was too large, but... she just needed to grow into it.” When she did, she decided against a nose job.

They should be, and your family should be careful about picking and vetting a surgeon. However, “the satisfaction rate with a nose job is very very high,” Dr. Srour said. “It changes [the patient’s] life… I mean, nothing is more obvious in a face than a nose.” He says that after surgery, his clients report feeling more confident, happier, and “more themselves.”

They also typically find it easy to adapt to the change in their face. “Some people, sometimes, even forget what they looked like before… they say, ‘I don’t see much change.’” When Dr. Srour shows them a before picture of themselves, they’re shocked by the difference.

Are they prepared for the post-surgery healing process?

Dr. Srour says that patients usually have swelling and bruising afterwards, and keep tape on their nose for a week. After that, they start looking presentable. The nose doesn’t settle into it’s final shape until up to a year after the surgery, but in its transition period, it can still look good. Dr. Srour’s anonymous patient, who got her nose job in March, says “It’s still shrinking… but I’m already very happy with my results.”

So, What’s the Right Age for Rhinoplasty?

Lora says 18, because "they can go do pretty much everything on their own at 18, anyway." When they’re no longer a minor, there’s no stopping them.

Lauren recommends waiting until your 20s. Or forever. “I don’t really know if anyone is old enough or mature enough to handle cosmetic surgery. It is a change that will affect the rest of the person’s life.”

Anonymous was 22 herself, but she doesn’t believe there’s a set age. “If they really don't like something on their face, and it's bothering them, I believe there is no age limit [on fixing it].” 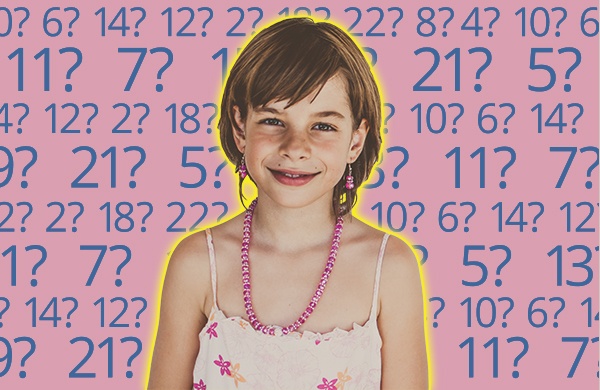 The Right Age for Ear Piercings 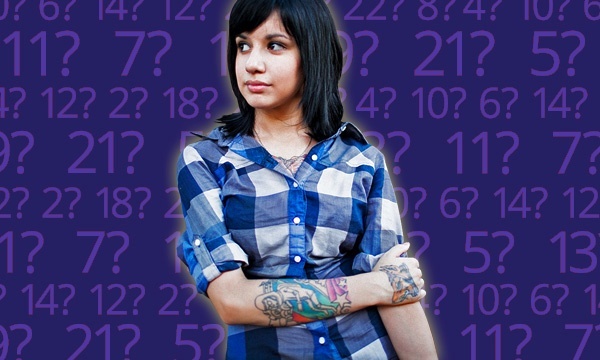 When Are Kids Responsible Enough for a Tattoo?