Singing with Soul: A Lesson from Bill Brickey of the Old Town School of Folk Music 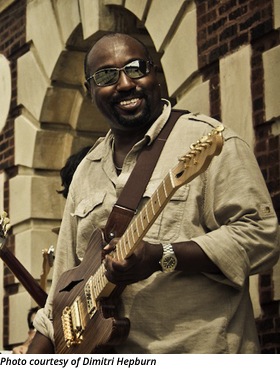