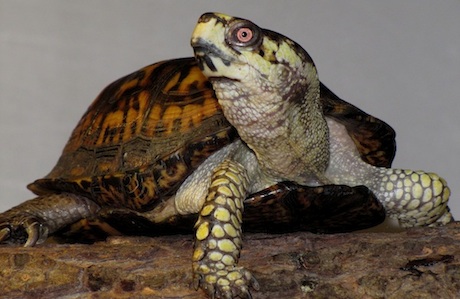 How realistic is the Teenage Mutant Ninja Turtles franchise as it relates to actual turtles? The title alone suggests not very. Still, in light of the recent reboot, we couldn’t resist asking some of Chicago’s top herpetological experts from the Peggy Notebaert Nature Museum and the Shedd Aquarium to examine the realism of TMNT’s mythology. The Nature Museum’s expert even went as far to cast the film using its own turtles and one very intelligent rat. Which turtles would make the best ninjas? CELESTE TROON (Living Collections director at the Nature Museum): “Box turtles are surprisingly agile. The legend is they’re really, really slow, but we have volunteers who come here to take the turtles outside so they can get some sunlight, and they’re always surprised by how fast they move. Their actual volunteer job is turtle walker.” 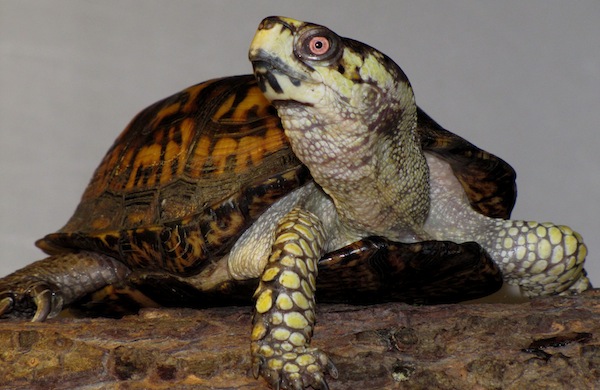 JIM WATSON (senior aquarist at the Shedd’s Amazon Rising exhibit): “[For] being stealth, the mata mata. You might not even know it’s there. It’s made to look like a log on the bottom and ambush its food as it comes by. As fish come close to them, they’ll open their mouths to create a vacuum. And [they] can be very quick, too.” 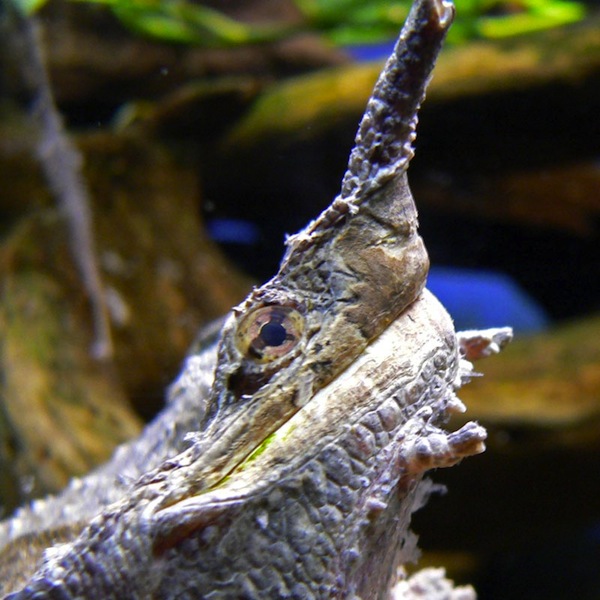 KURT HETTIGER (senior aquarist at the Shedd’s At Home on the Great Lakes gallery): “I think [the alligator snapper] would be a great ninja. We do shape discrimination, and he follows targets. These guys are actually pretty gentle because they’re [also] ambush predators. They just kind of sit there with their mouths open. Their tongue is like a little worm, so the fish swim right in there.” JW: “The other number-one candidate would be the common snapping turtle. I’ve never met a snapper turtle that didn’t have an attitude. “ 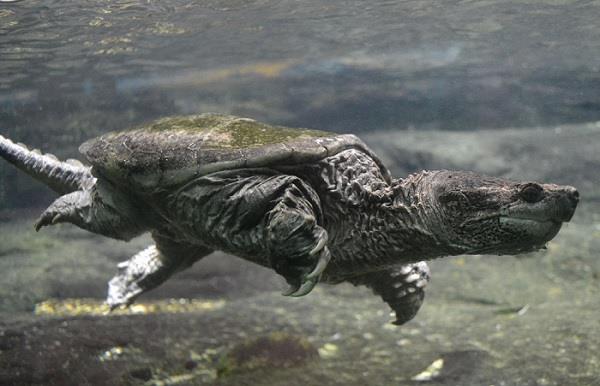 KH: “The common snapper would definitely be a bad-guy ninja. They’ll come after you. We do a little training with them, too. He comes out and will start chasing us on the dry land.” Could a turtle live in the sewer? CT: “Not really. [Turtles] aren’t water-breathing; they’re air-breathing. I don’t think they’d find enough sustenance, and they need daylight for their development. Also, it’s kind of gross.” JW: “They like healthy, clean water, so that probably wouldn’t be the best thing. Now a mutant might be different.” CT: “From a herpetological point of view, a negative of the first movie was that everyone went out and bought turtles. [Then they’d] get bored with these things and flush them down the loo. [But turtles] don’t have gills. So that’s kind of our big drive with this new film. We’ve got signs out that say ‘We’re not ninjas! Please don’t buy us. Buy a toy instead.’” Should turtles eat pizza? CT: “No. Anything that’s processed, cooked, high-salt, high-sugar is not going to be good for them. But that’s not to say they might not try it, [especially] if it had any kind of meat on it. Some of the more gluttonous amongst our crew may try to grab a bit of pepperoni or something.” But if we did feed pizza to a turtle, what would be the healthiest toppings? CT: “You’re really best sticking to what they might actually find in the wild. Lots of fruit and veg, lots of berries. They love blueberries, blackberries, strawberries. They’re supposed to eat greens, but most of our male turtles refuse point-blank to eat their greens. Also, mealworms, earthworms, waxworms, fish, pinky mice, that kind of stuff. If it wriggles, they love it.” JW: “Fish are a big component of their diet. I’m sure [they] would probably like anchovies.” Would a turtle actually get along with a rat, mutated or otherwise? CT: “They might nibble each other a bit.” KH: “If there was a rat swimming in the water, it’d get eaten.” Read on to see which turtle in their collection is “cool but rude” and which one could hypothetically master the nunchuck. Teenage Mutant Ninja Turtles hits theaters Friday, August 8. Check Groupon for great deals on movies in Chicago. You can also check out the Nature Museum (volunteer to become a turtle walker here) and Shedd Aquarium year-round. Upcoming events at the Nature Museum include Bugapalooza (tonight from 5:30 p.m. to 7:30 p.m.) and the Habitat Conservation Fair on Thursday, August 14. See more info on the Shedd’s special experiences, from Stingray Touch to Jazzin’ at the Shedd.
BY:
Grouber