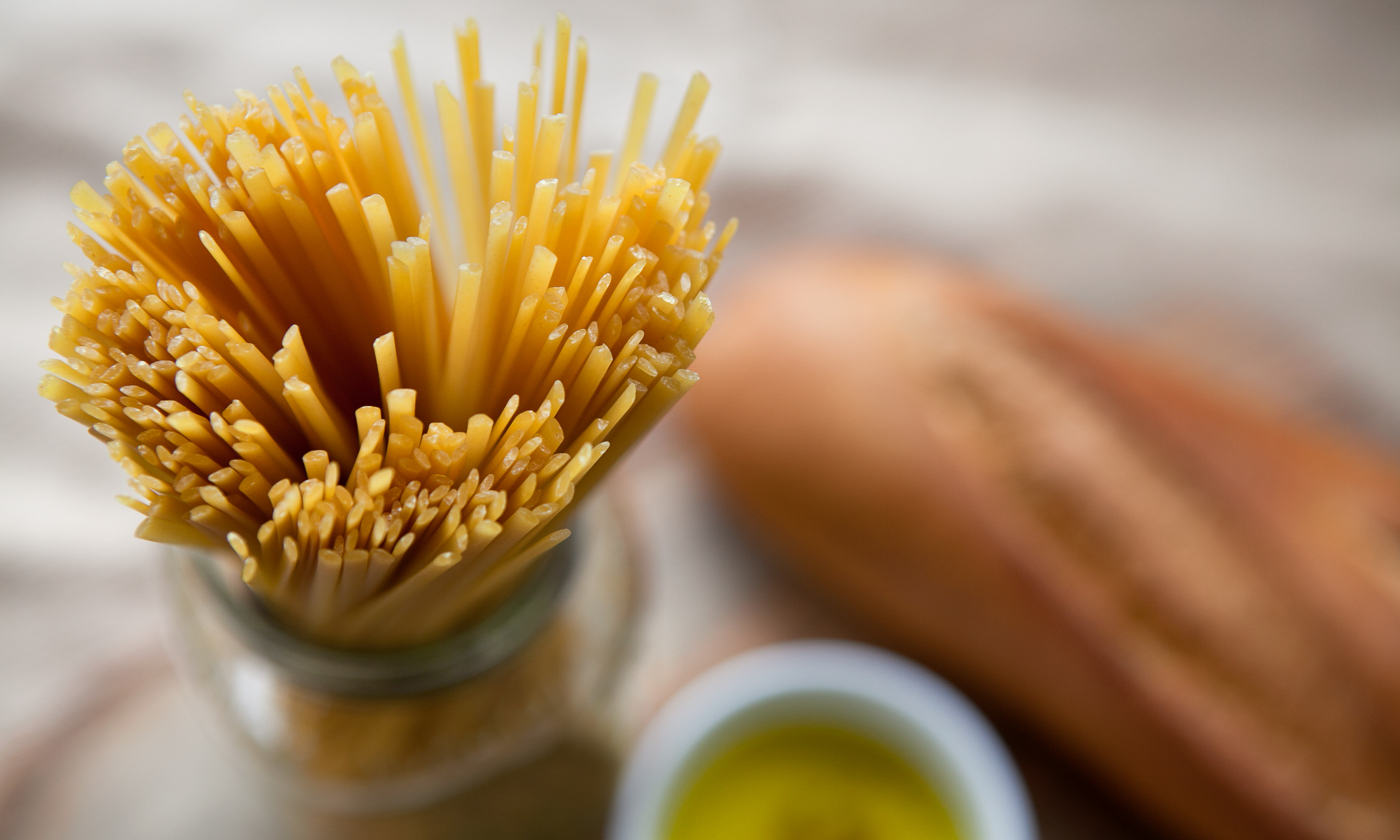 Chef Tony Priolo learned to cook at an early age from his Sicilian grandmother. And it was the fulfillment of a lifelong dream when with his buddy Ciro Longobardo he opened the Chicago Italian restaurant Piccolo Sogno, which translates to "little dream."

We caught up with Chef Priolo to learn more about Italian cuisine, and to hear his thoughts on how to preserve and advance its culinary legacy.

Below are our three main takeaways, framed best as a series of misconceptions about Italian food:

It’s all plates of pasta and garlic bread.

This notion is left over from stereotypes from the 1950s. In reality, that pasta and garlic bread is now sharing menu space with an eclectic array of dishes that compose modern Italian cuisine. Artichoke hearts, fava beans, wild-boar ragu, braised oxtail, and fennel sausage are just some of the ingredients that are redefining what Americans consider Italian food, and are all found in Chef Priolo’s kitchen.

Somewhere, sometime, somebody decided to drown a tilapia fillet under a pile of parmesan. This move is wrong, Chef Priolo said. The pairing is taboo. Don’t ask why. Just don’t do it, he assured us.

There is no bad way to make pizza.

Actually, there is. That is, if you want to make authentic pizza. If you want delicious, authentic pizza, Chef Priolo suggested starting with 00 pizza flour, Neapolitan mozzarella, and san marzano tomatoes.