What Makes a Midnight Movie Magical?

When the clock strikes twelve and the rest of the world is in bed, the cult-movie crowd is ready for showtime. But what makes a midnight movie great is more than its timeslot. As pop-culture expert and Assistant Professor Megan Condis of Stephen F. Austin State University says, “There’s just something special about going places at midnight … it’s the witching hour.”

If the concept seems overwhelming at first, read on. Once you understand what midnight movies are and what makes the experience so special (besides wearing fishnets and memorizing your favorite lines), you’ll be ready to get in on the fun, too. 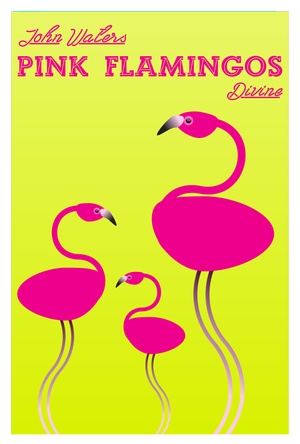 The Birth of the Midnight Movie

Starting in the 1950s, the midnight movie was a way of cheaply filling late-night time slots on TV. But it wasn’t until about 1970 that movie theaters got in on the action. Big cities like New York and LA began screening B-movies and experimental films and found a hit with Alejandro Jodorowsky’s surrealist, convention-defying Western, El Topo. John Waters’s exploitation filth fest Pink Flamingos burst onto the scene in all its disgusting glory in 1972, but it wasn’t until 1975’s Rocky Horror Picture Show—the mother of all midnight movies—that a real cult hit was born.

The film flopped commercially, but by 1976 it had become a cult sensation among late-night audiences. As Condis says, “They call it ‘cult’ because it’s like religion, right? [The audience] know[s] all the cues, and they know all the lines by heart.” And thus, a late-night star was born. 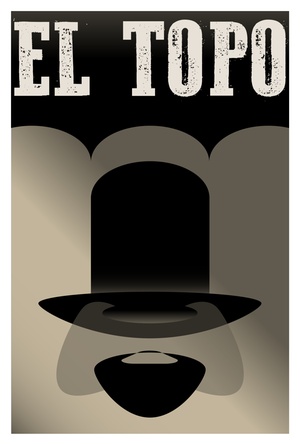 The Three Types of Midnight Movie

Midnight flicks tend to fall into three distinct categories: the Bizarre, the Bad, and the Classic. El Topo and Rocky Horror are the prototypes of the Bizarre category, each seen as experimental or, as Condis puts it, “notorious ‘drug movies’ [where] you would go to see this crazy visual spectacle while your perspective was being altered.”

But while Bizarre movies tend to center around societal transgressions, the Bad are more about aesthetic transgressions in filmmaking. With wooden acting, terrible scripts, and laughable effects, these flicks don’t look like anything we’re used to seeing in a theater. This “so bad it’s good” style is how indie disasters like Birdemic: Shock and Terror and The Room have become phenomenons, filling up theaters at midnight screenings across the country. But a studio can’t try to make one of these. The beauty is in how seriously a bad film takes itself. “[There has to be] something in the energy of it,” Condis notes. “If you feel like this is a ploy to cash in on audience participation somehow, then fans reject it.”

Finally, there’s the film type that’s easiest to seek out at midnight: the Classic. Screened anywhere from drive-ins and art houses to the biggest theater chains, these midnight shows include familiar titles like Jurassic Park and The Breakfast Club. Condis speculates that these kinds of screenings endure because it’s “a way of giving yourself permission to indulge in innocence again,” while leaving your critical impulses behind and simply enjoying the spectacle. 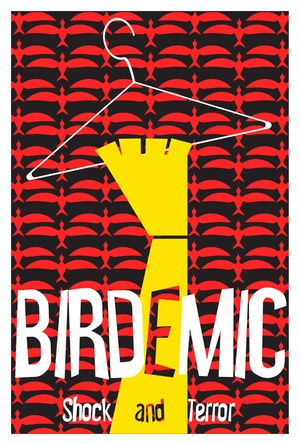 Getting in on the Action

What a midnight movie requires of you depends on what you’re seeing. In general, almost everything you’d never do at your local megaplex—shouting back at the screen, singing along, hurling props through the theater—are all fair game. The scale of audience interaction can vary and tends to be lower at Classic film screenings and far higher at cult hits. At screenings of The Room, for example, audiences know exactly when to toss footballs around the theater or talk back to the screen in unison.

But whichever type of midnight movie you see, just remember to go with the flow and let the audience around you be your guide. Because whether you’ve seen a movie 100 times or never, “If you have a chance to see a midnight movie, don’t pass on it,” Condis says. “It’s about being there in that space at that time. It’s just different. Something magical happens.”