What to Wear to a Kentucky Derby Party? A Big Hat (Duh). 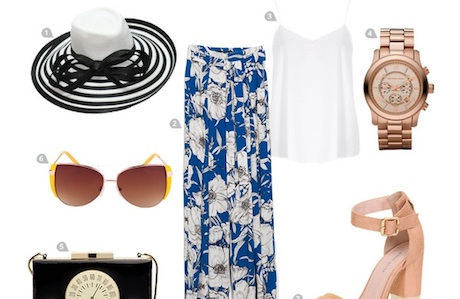 It’s tradition. But it doesn’t have to feel dated. Update the look with an understated hat and modern palazzo pants. Derby hats might seem like a wholly American tradition, but just like apple pie and The Office, we actually stole it from England. Long before Churchill Downs became America's horseracing epicenter, our British counterparts were cheering on jockeys at the Ascot Racecourse in some very fancy hats. Americans started adopting the trend at the third Kentucky Derby in 1877, with international celebrities and local socialites wearing haute couture caps like those seen overseas. But it would be nearly a century until we saw the extravagant designs we know and love today—changing fashion norms and TV cameras arrived at the Derby at the same time, leaving women scrambling to catch the camera’s eye with wider brims, brighter prints, and avant-garde designs. And year after year, this pageantry seems to steal more and more of the spotlight from the actual race results. For those who want to see and be seen at a Derby party (or who just like big hats), we’ve put together a wearable outfit inspired by this fashionable event. 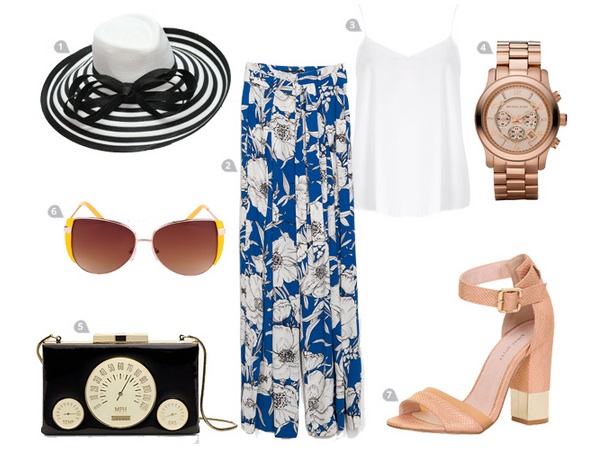