Understanding the Rapids Behind Whitewater Rafting

Whitewater rafting is only possible on a very specific type of river—young, fast, and full of rocks. That rare combination results in the all-natural thrill ride known as rapids. But what happens under the surface of the water that creates such an adventure for a raft or kayak?

What Churns a River

As long as there’s gravity to pull it, water will flow. And given enough time, that flow will erode everything in its path, forming a big, calm river that moves quietly toward the sea. A younger river, however, lacks that serenity. Only soft rocks break down easily, so the water instead does anything it can to get around the other obstacles, bending around and over the harder rocks that block the way. Particularly in fast, steep streams, these obstacles break up the flow of the water, causing it to fall, splash, and tumble over itself and capture tiny oxygen bubbles that look white as they crest. Functioning like a bunch of small waterfalls, these turbulent pockets result in rapids, the stretches of whitewater that challenge adventurers to navigate their rafts, kayaks, or horses safely through to reach the calmer currents below.

Of course, no two rivers are exactly the same—and even the same river can vary from year to year due to flooding, downed trees, and weather patterns that lead to changes in the water level. What could one year be a trickling stream could the next be a dangerous torrent. To account for the difference from river to river and season to season, rafters have adopted an international scale for classifying rapids:

Class I: a wide, clear channel with easily avoidable rocks. Minimal danger.
Class II: novice-level rapids that might require occasional maneuvering and basic paddling to handle obstacles.
Class III: more irregular waves, a swift current, and tight passages that require complex maneuvering and may call for advance scouting.
Class IV: intense but predictable rapids, complete with large drops and stretches of continuous whitewater. Inexperienced paddlers beware.
Class V: the toughest of the classified rapids, containing multiple obstacles and demanding fit, experienced paddlers. Class V rapids can be further designated on a multiple-level scale, from 5.1 to 5.9, in which each level is an order of magnitude harder than the last.

A Skydiving Pro on What to Expect When You Jump 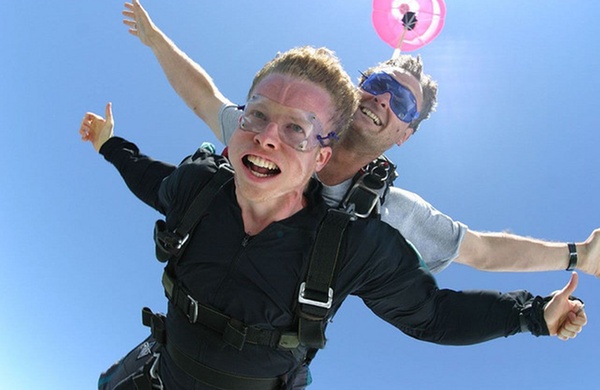 10 Reasons to Plan a Camping Trip This Fall 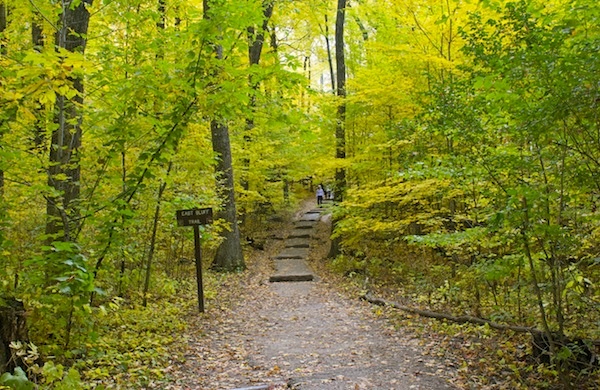