Groupon is partnering up with Wiz Khalifa to send two lucky fans to his BLACC HOLLYWOOD release show at Red Rocks Amphitheater in Colorado for $4.20.

How to Buy
Follow "Groupon.com" on Snapchat. We'll send a snap when the deal is live on our site, and the first person to purchase gets it. 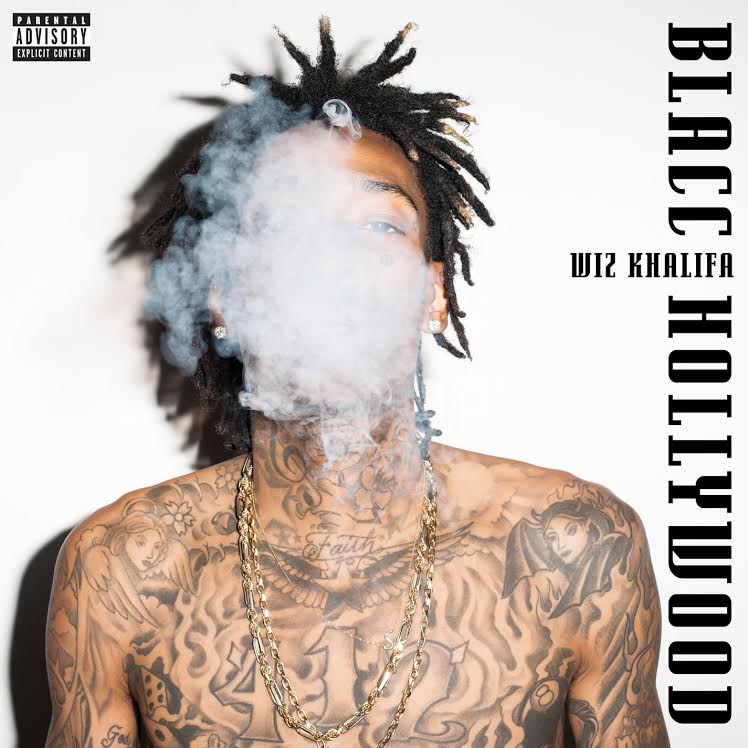