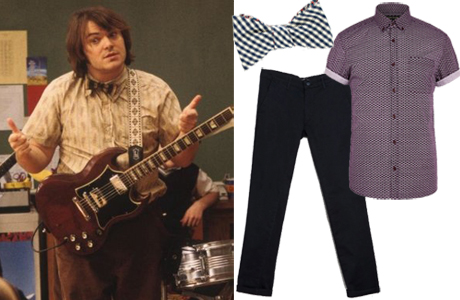 Director Richard Linklater’s filmography is crazily eclectic—there are low-budget tales of young misfits (Slacker, Dazed and Confused), experimental animated films (Waking Life, A Scanner Darkly), mainstream comedies (School of Rock, 2005’s Bad News Bears), and philosophical romances (the Before trilogy). But despite their differences in genre, many of these films have something in common: they follow characters through a single day in their lives, often eschewing traditional narrative. Linklater takes a much longer snapshot for his newest film, Boyhood, in which he tells tells a coming-of-age story in real time. Rather than hire different actors for each age in the boy’s life, Linklater filmed the same cast a few days a year over a 12-year span. In honor of the film’s Friday premiere, we revisited some of Linklater’s career highlights and spotlighted characters whose style is almost as singular as the director’s. 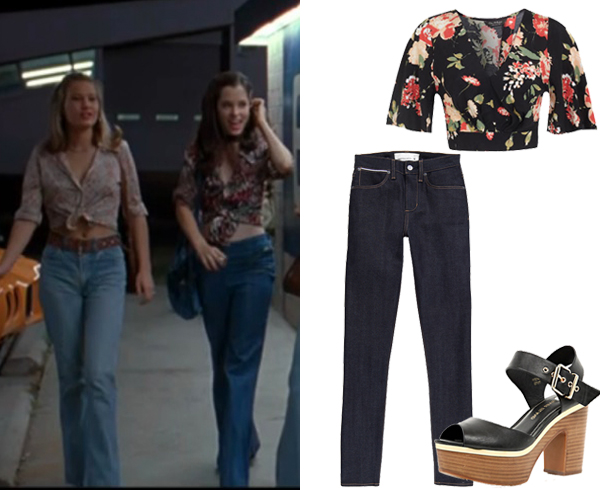 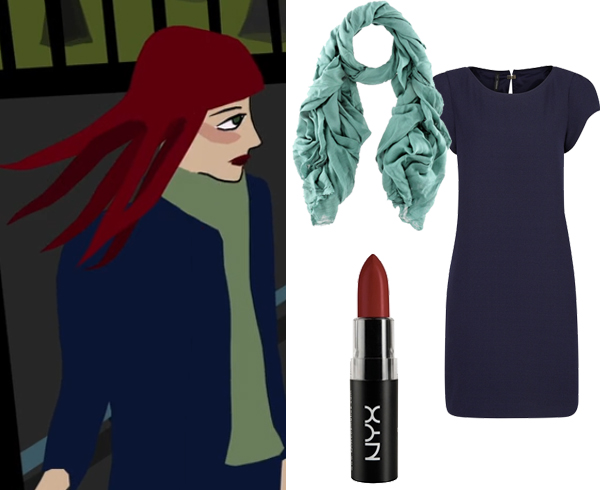 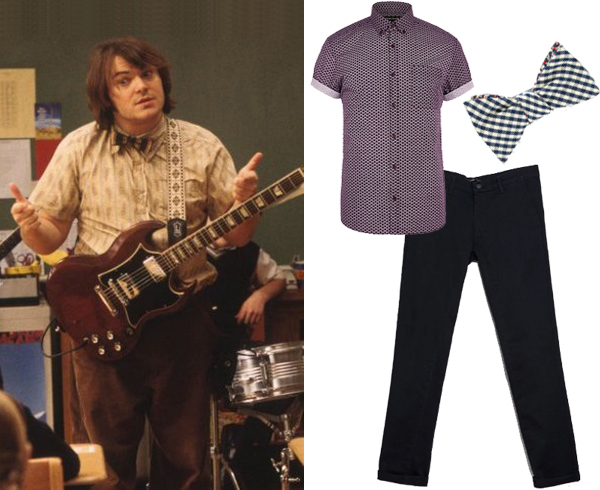 2003: School of Rock Geometric-print shirt, River Island ($40 on sale); gingham bow tie, Dorus Mhor ($68); navy chinos, Zara ($39.99 on sale) Career highlight: Linklater’s first major commercial success (it grossed more than $130 million at box offices worldwide) was fueled in part by Jack Black, whose string of early-aughts comedies and role as one half of Tenacious D made him a natural as Dewey Finn. Best-dressed character: In the film, a student deems Finn’s style “tacky,” but it was actually ahead of its time. With some better tailoring, his pattern-mixed outfits would be right on trend today. 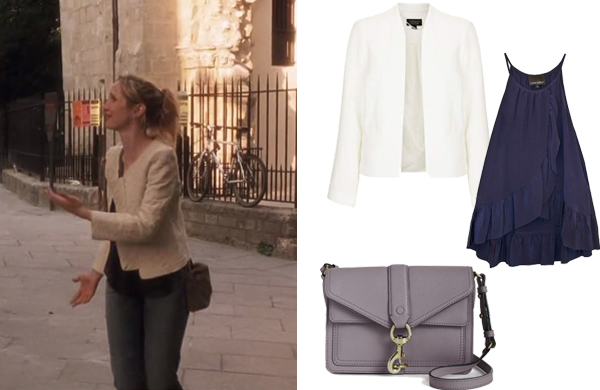 2004: Before Sunset Crop jacket, Topshop ($110); ruffled silk camisole, Cynthia Rowley ($179 on sale); Hudson crossbody bag, Rebecca Minkoff ($265) Career highlight: Linklater’s first Oscar nomination didn’t come until 14 years after Slacker, when the second installment of his Before trilogy was up for Best Adapted Screenplay. Best-dressed character: Julie Delpy, sans doute. Her fresh-faced beauty finds its complement in an understated ensemble that remains as chic now as it was a decade ago.
BY:
Customer support
Help Center
Refund Policies
Report Infringement
Sell on Groupon
Join Groupons Marketplace
Run a Groupon Campaign
How does Groupon work for Merchants
Sponsor your Campaign
Affiliate Program
Vendor Code of Conduct
Company
About
Jobs
Students
Press
Investor Relations
Management Team
In Your Community
Quick Links
Treat yourself
Things to do
Coupons
Gifts for Occasions
Follow Us