The Best Milk Alternatives for Baking, Cooking, and Coffee

Reasons for not drinking cow’s milk range from medical (lactose intolerance) to philosophical (veganism) to personal (bovinophobia). But the wide range of milk alternatives can be dizzying. When choosing from rice milk, coconut milk, almond milk, soy milk, and hemp milk, how are you supposed to know which one tastes best? Can you dunk an Oreo into a glass of hemp milk? Can you bake brownies with coconut milk?

And how does milk get squeezed out of an almond, anyway?

First thing’s first: most milk alternatives are procured by squeezing, sort of. Generally speaking, making a milk substitute requires soaking a grain, ground nuts, or shredded coconut in water, then straining or pressing out the solids. What’s left behind should be something very similar to cow’s milk. That said, here’s how to tell them apart.

What is it? Made from dried soybeans soaked in water, then ground, soy milk is the most well known of the milk alternatives. And when it’s fortified with calcium, it’s also the closest to milk nutritionally. Some versions add vanilla to give it that sweetness associated with real milk, but even the unsweetened kind is so mild that it’s easy to get used to.

How do I use it? Soy milk is a great substitute for just about any recipe requiring cow’s milk, including the most classic: milk and cereal. It rocks baked recipes, and it makes mashed potatoes fluffier. (Just be sure to use the unsweetened kind when cooking.)

What is it? Grind almonds with some water, strain out the solids, and you’ve got milk’s nutty cousin—and currently the most popular milk substitute. Though it’s not as stacked in protein as cow’s milk (or soy milk), it is rich in vitamins D and E. Its subtle almond flavor adds a nice complexity to coffee and oatmeal, but you could always drink it plain, too.

How do I use it? Almond milk tends to lend a slight sweetness to foods, so chefs often reserve it for dishes on the dessert end of the menu. (The nutty flavor tastes awesome in baked goods or pancakes, for example.) The milk foams up nicely and is especially good in lattes.

What is it? To make rice milk, uncooked rice is boiled until it’s mushy, then pressed and strained. The carbs in the rice turn into sugar in the meantime, giving the milk a lightly sweet taste. Some say it’s the closest in texture and taste to real milk; others claim that the “watery” feel takes some getting used to. One of rice milk’s advantages is that it’s safe for people who are allergic to dairy and nuts.

How do I use it? Even unsweetened rice milk might be too sweet for savory dishes, and because the milk is somewhat watery, baked recipes will benefit from an increased amount of flour. Rice milk is best subbed in for straight-up milk: paired with cookies, poured over cereal, or stirred into tea.

What is it? Grated coconut is squeezed of its milk, which is blended with more coconut or plain water to make coconut milk. Its taste is sweet with, of course, a hint of coconut. It’s rich in healthy fats and has a very similar texture to cow’s milk. It’s so creamy, in fact, that enthusiasts splash it into their coffee instead of half-and-half.

How do I use it? The coconut milk found in cans is generally creamier than the coconut-milk beverage found in cartons and bottles. This generally means that the former is a better milk replacement, but really, either one will do. In soups and stews, coconut milk can stand in for cream, and it tastes great in curries. The stuff from the can is thick enough to make into pudding or whip into peaks for a whipped-cream substitute!

What is it? Oat milk is made by soaking oats in water and straining them out. Coconut milk, cinnamon, and even salt are often added for flavor. Oat milk is high in antioxidants, vitamin E, and regenerative folic acid, but many say that it has a powdery aftertaste.

How do I use it? Another alternative with a watery texture, oat milk is best reserved for smoothies, sauces, and light soups.

What is it? Tough hemp seeds are ground as finely as possible with water—so finely that the straining step can be skipped. As we’ve noted before, hemp is a nutritional powerhouse, rich in omega-3 fatty acids and protein. Although its texture is much creamier than soy milk, hemp milk has an earthy flavor that can be difficult to get used to.

How do I use it? Its strong taste means that hemp milk works well in savory dishes, but its texture makes it a good one-to-one substitute for milk when baking.

What is it? Making flax milk involves no grinding or straining because it’s simply a mix of flaxseed oil and water. The resulting texture is thin and smooth. Just like hemp, flaxseed is packed with nutrients, including fiber, protein, and omega-3s.

How do I use it? Flax milk can be poured into oatmeal, cereal, or smoothies. The unsweetened kind works well in both sweet and savory dishes as a one-to-one cow’s milk substitute. 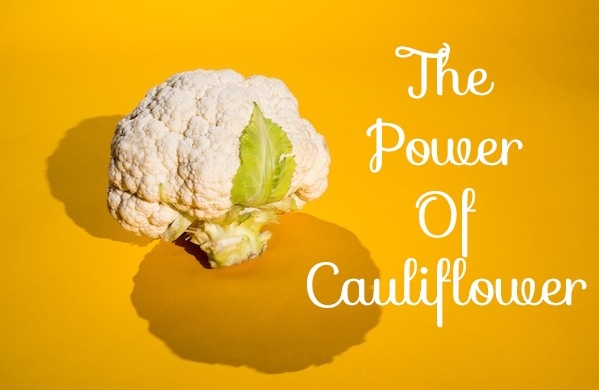 Why Cauliflower Should Win Most Valuable Vegetable

This bland-looking veggie is the key to creating low-carb versions of your favorite foods. Yes, even pizza. 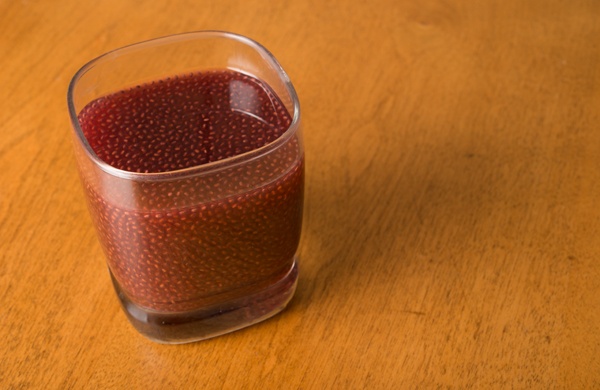 What are you supposed to do with these nutrient-rich seeds? Tons of things that you’re already doing without them!