“I'm not the kind of guy who's going to say ... ‘I only buy local ingredients,’” said Ryan McCaskey, the chef and founder of Chicago’s Michelin-starred Acadia. Instead, the James Beard Award–nominated chef sources many of his ingredients from Maine—and even sources his salmon from New Zealand.

In so doing, he’s bucking the burgeoning farm-to-table trend. Chefs like Rick Bayless, Paul Kahan, and Paul Virant—three local luminaries who McCaskey thinks “do it right”—brought the locavore movement to Chicago’s attention. The simultaneous uptick in Chicago farms, especially on the South Side, have made local sourcing increasingly doable.

McCaskey, though, hasn’t been converted. He views the local food movement as “a little bit of a double-edged sword.” We chatted about what he views as farm-to-table food movements’ pros and cons.

Pro: Farm-to-table reminds him of his time in Maine.

He called the state his “second home”—before opening Acadia, he honed his culinary skills at Goose Cove Lodge in Deer Isle—and the lifestyle there centered on local food. That meant daily markets, and “the produce and the food that you get in the local store comes from a farm down the street. [Often] people just come and knock on your door with fresh eggs, fresh chicken, some cheese they made.”

McCaskey added, “We didn’t really think about it like, this is a trend. That’s how you live.” (He lived this lifestyle in '90s Maine but said it still endures to this day.)

Pro: Local food can have a mysterious X-factor.

McCaskey spent the year before his restaurant opened in “very remote parts of Africa.” Even eating three square meals a day, he ended up losing 15 pounds on his travels. “I ate like normal,” he said, still a little bewildered as to how it happened. He has a theory, though: “There’s nothing in their food. There’s no hormones, no weird sprays.” While he knows those non-organic touches are meant to protect consumers, he also hypothesizes that they make American food heavier than African meals.

McCaskey elaborated that to him, that means “less manipulated, in it's purest form, you know."

Chef Ryan McCaskey's artfully-plated cuisine has garnered the attention of the Michelin Guides and the James Beard Awards.

And McCaskey is skeptical of trends.

“I'm not a big guy on trends and fads, really. Except for our ramen, I think everything else we do I just do it because I want to do it.”

Con: Buzzwords can be a marketing ploy.

McCaskey thinks that some chefs use words like “organic,” “local,” and “sustainable” to be viewed part of the Bayless cohort mentioned in the intro. “But they just can’t be, in my opinion,” McCaskey added. To be part of that cohort takes talent as well as sourcing savvy.

“I just try to find the best,” McCaskey said. He elaborated that while mushrooms might grow in his backyard, he wouldn’t use them over more flavorful ones flown in from Florida.

Con: Thoughtful sourcing should be assumed.

“I know exactly where pretty much everything comes from on our menu,” McCaskey said. (He even knows the exact hill his blueberries grown on!) “But the thing is, I don't need to use it as a marketing tool because ... people just assume it's going to be really great product. People coming to eat at our restaurant, nobody I think would say, ‘Oh, they're using lesser grade eggs’ or something.” 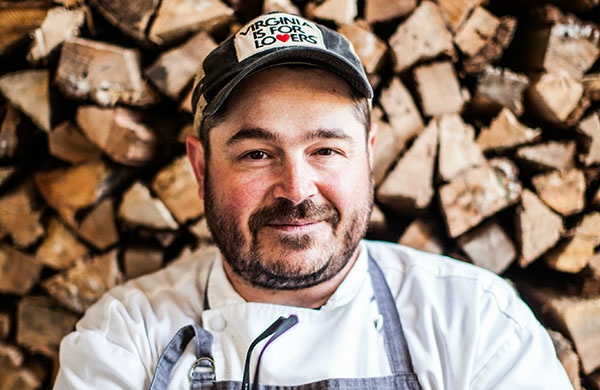 Fried chicken, cornbread, and sweet potatoes are on menus nationwide. So is it still Southern? We identify three tenets of Southern food anywhere, with help from Southern chefs like Sean Brock, the James Beard Award winner. 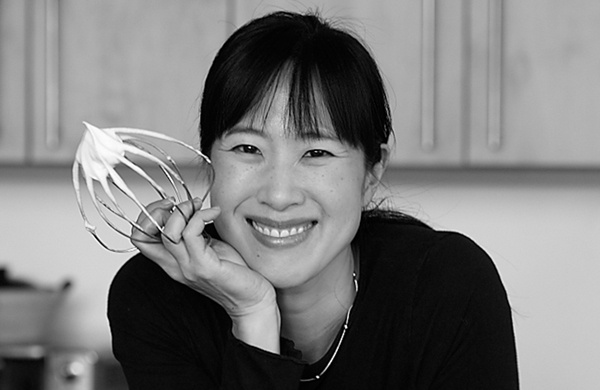 Baking is notoriously precise. You need not only the right ingredients but also the right baking tools. Cookbook author and James Beard Award nominee Joanne Chang shares her kitchen essentials.