How Hot Was That Pepper? Ask the Scoville Scale

The human palate varies widely from person to person, so determining how spicy something is by taste alone can be tricky. It’s the hypothetical equivalent of trying to measure air temperature based on how much someone is sweating.

Fortunately, spiciness has its own kind of thermometer: the Scoville scale. It cuts through this sensory subjectivity by measuring the prevalence of capsaicin—the chemical compound responsible for delivering the spicy flavor—in chili peppers or foods that use them for pungent effect.

Named after its inventor, pharmacist Wilbur Scoville, the Scoville scale dates back to 1912. While attempting to find a suitable pepper to use in a heat-producing ointment, he developed a process called the Scoville organoleptic test, which relied on human taste-testers to judge the piquancy of different chili-pepper extracts. Subjects would taste the extract in its pure form then continue to sample it as Scoville diluted it with water. The degree to which the extract had to be diluted before subjects could no longer feel the heat determined the pepper’s placement on the scale. The resulting numbers are expressed in SHU (Scoville Heat Units).

How Hot Is Hot?

For comparison, here are a few touchpoints along the Scoville scale:

The Chemistry of Caliente

Since sensitivity to heat can vary widely from person to person, the Scoville scale is primarily useful because it allows for easy comparison: tell someone that a ghost pepper registers one million SHUs, and they likely won’t know what that means. But telling them that a ghost pepper is roughly 200 times hotter than a jalapeño will give them a clearer idea of how much heat to expect. The question of whether that registers as tongue-scorching or just mildly unpleasant is completely dependant upon how sensitive they are to the jalapeño.

Today, a process called high-performance liquid chromatography can determine the exact concentration of capsaicin, eliminating the need for human taste testers. That’s probably for the best, since it might be dangerous to test the limitations of the human tongue; in 2013, the Daily Mail reported a story of a British doctor who broke into tears and hallucinations after (voluntarily) consuming a curry that measured 6 million SHU.

Sink Your Teeth Into These Other Spicy Reads: 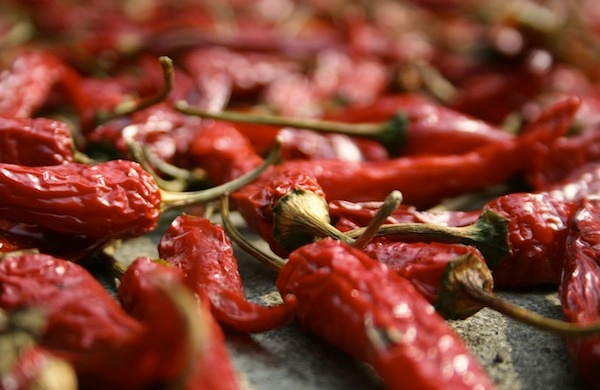 The Restaurants Serving the Hottest Peppers in the World, and the Customers Crazy Enough to Eat Them 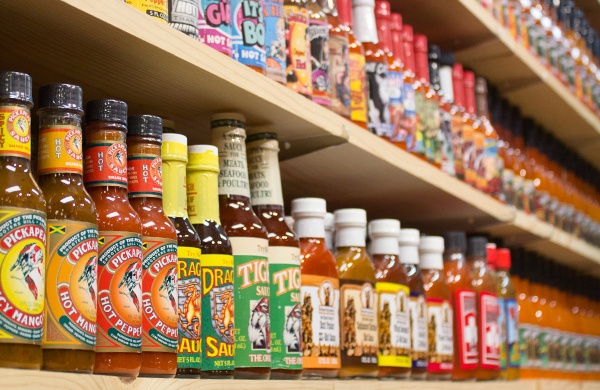 Sweating, Crying, and Smiling: The World’s Hottest Hot Sauce at The Pepper Palace