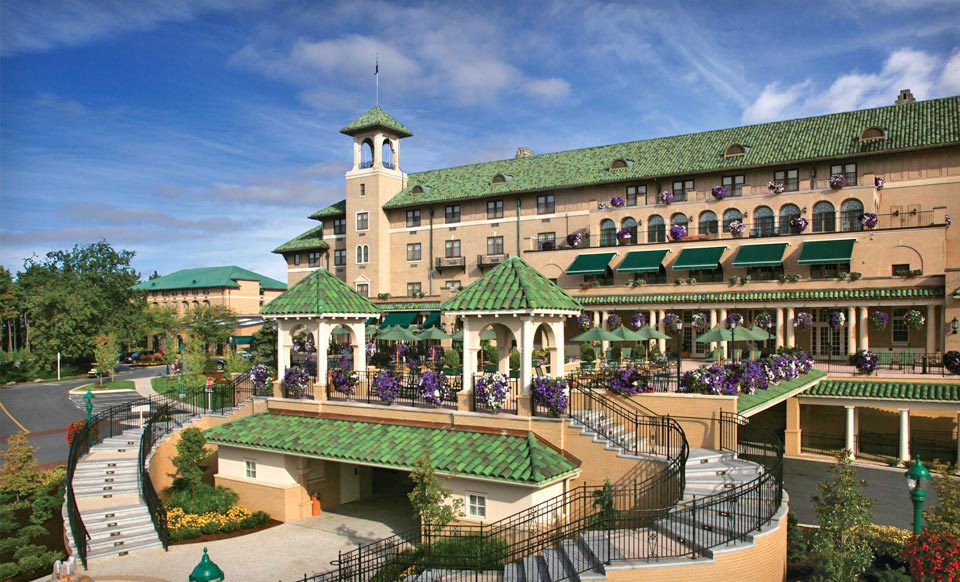 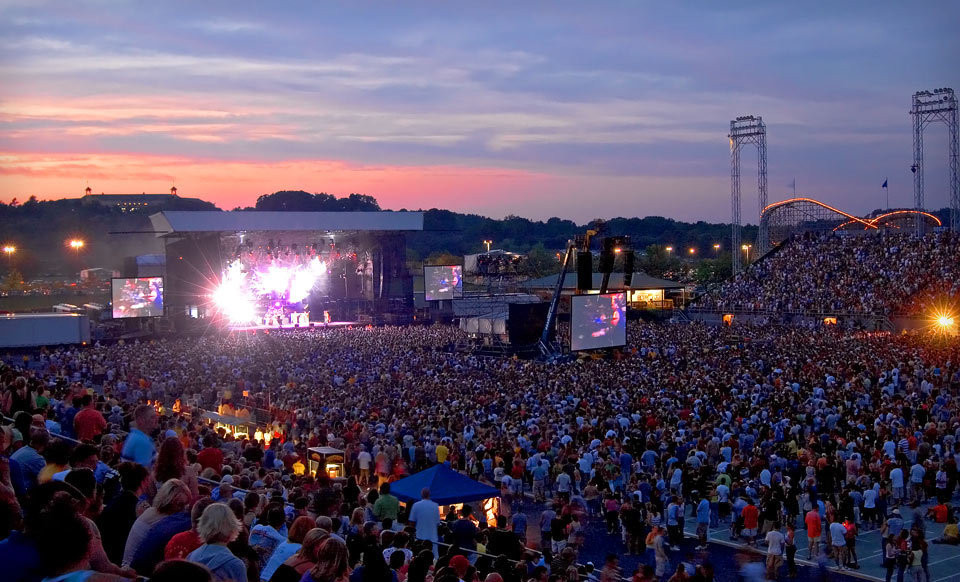 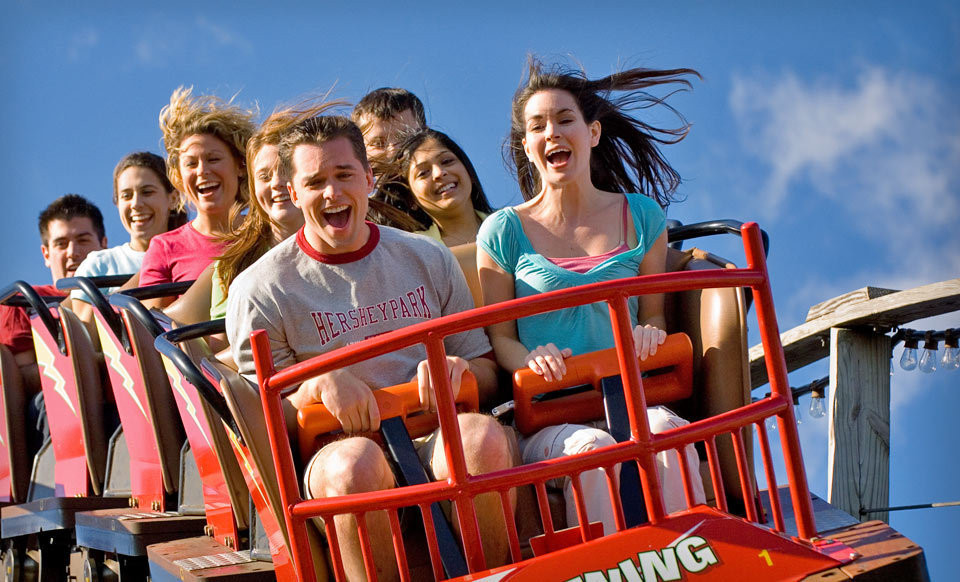 In a Nutshell
VIP Access to Summer MixTape Fest with Airfare, NKOTB Meet and Greet, Accommodations, Hersheypark Passes, and More
The Fine Print
Other Details
Room Details: Hotel Policies:
VIP Access to Summer MixTape Fest Featuring New Kids on the Block, Kelly Clarkson, LL Cool J, and More
In 1989, New Kids on the Block’s sophomore album Hangin' Tough dominated the charts and the airwaves with hits "You Got It (The Right Stuff)," “Hangin’ Tough,” and “Cover Girl.” The group boasted one of the largest official fan clubs in the country, and merchandise ranging from lunchboxes to trading cards. After a decade-long hiatus, NKOTB reunited in 2008, and on August 17 and 18, the group will play both nights of the MixTape Festival at Hersheypark Stadium, ending the festival on August 18 by teaming up with Backstreet Boys to form the NKOTBSB supergroup. This deal is for the ultimate NKOTB fan—watch the shows from a side-stage couch, lounge in your own backstage dressing room, and hang out with Donnie, Jonathan, Jordan, Danny, and Joey during exclusive meet and greets and after parties.
With other headliners including Kelly Clarkson, The Fray, and LL Cool J, the MixTape Festival will be NKOTB’s only North American appearance of the year. You'll be treated like celebrities throughout the festival with front-of-the-line access to all events and personal paparazzi. After Friday's show, celebrate Donnie Wahlberg's birthday alongside DJ Pauly D of Jersey Shore, and on Sunday join NKOTB and the Backstreet Boys for a Rock N Jock softball game. You’ll return home with exclusive merchandise and a year’s worth of Hershey’s chocolate.
Hersheypark: Family-Friendly Amusement Park with
Mediterranean-Style Hotel
The package also includes Sweet Access passes to Hersheypark, a theme park with 12 roller coasters and nine water rides. During two-day visits, guests get unlimited front-of-the-line ride access, premium seating at all entertainment shows, and six hours of personal concierge services. After an afternoon barreling through cobra loops and plunging down water slides, head back to The Hotel Hershey, an official resort of Hersheypark and a Four Star award winner from Forbes Travel Guide. Guests settle into bedrooms at the Woodside Cottages complete with sweeping front porches and native stone hearths. The deal also includes a complimentary package at The Spa, including a milk-and-honey soak and a cocoa massage.
Read the Fine Print above for important info on travel dates and other restrictions.
What You Get

$10,000 for an exclusive NKOTB music-fest getaway for two

Read the Fine Print above for important info on travel dates and other restrictions.