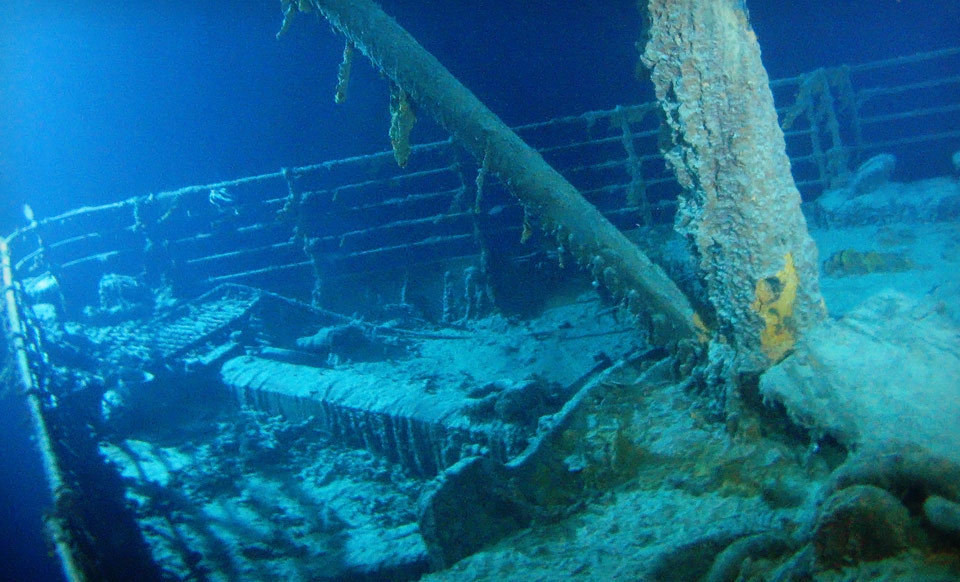 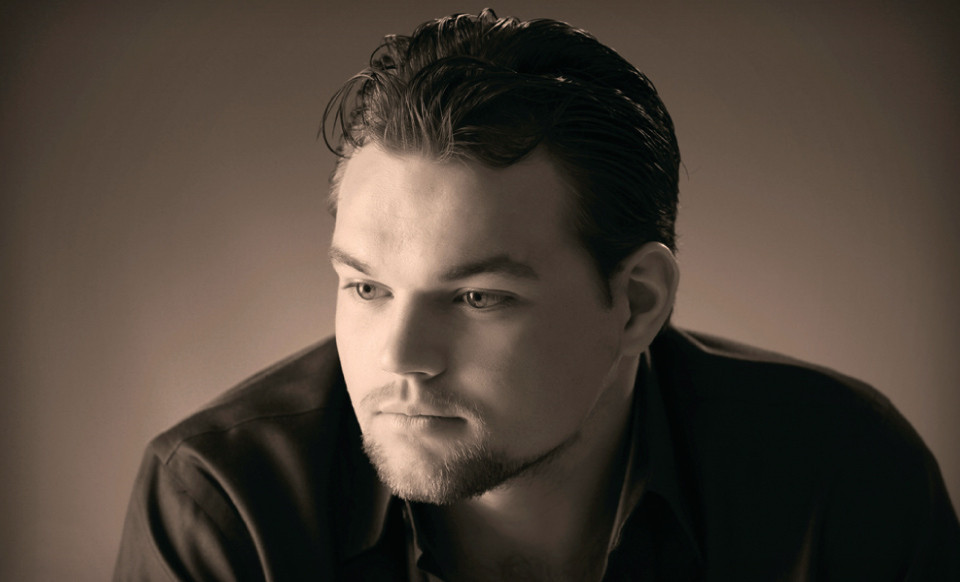 In a Nutshell
$12,500 for a signed Titanic DVD and 13-day ocean voyage with tour of the Titanic (a $59,680 value); departs from St. John’s, Newfoundland, on July 26 and returns August 8
The Fine Print
Titanic DVD Signed by Leonardo DiCaprio Impersonator
and Shipwreck Expedition
The film Titanic was more than an excuse for director James Cameron to meet his idol, Celine Dion. It was also an account of an actual event, the 1912 sinking of the RMS Titanic. A century after the infamous shipwreck, Deep Ocean Expeditions is offering a once-in-a-lifetime package: a DVD signed by professional Leonardo DiCaprio impersonator Frank Lloyd Roberts—and the chance to descend 2 miles into the depths of the icy North Atlantic to see the "unsinkable" ocean liner at her final resting place.
A team of scientists, engineers, and RMS Titanic historians will be on hand for the 13-day expedition on a large support ship, which sets sail July 26 from St. John's, Newfoundland. Click here for a trip itinerary (subject to change), and see below for an overview of the trip.
Days 1–2: A group of no more than 20 meets in St. John's at the Sheraton Hotel Newfoundland,which overlooks the harbor where the expedition will launch the following afternoon. On day 2, you'll have a chance to take in the colorful houses and mazy streets of St. John’s—the oldest English-founded city in North America—before beginning the 380-mile sea voyage toward the RMS Titanic wreck site.
Day 3: The crew of scientists and Titanic experts lecture on topics ranging from basic marine biology to the Titanic captain's preferred brand of mustache wax. MIR submersible pilot Dr. Anatoly Sagalevitch and USC professor of ocean engineering Dr. Don Walsh will share their deep-sea expertise to ready the group for the upcoming dive.
Days 4–10: On the morning of day 4, the support ship will float high above the sunken remains of the RMS Titanic. For the next week, pairs of participants and a pilot will take turns descending 12,500 feet to the ocean floor in the self-propelled MIR I or MIR II deep-sea craft. You'll get three to four hours to observe and photograph the shipwreck that few others have seen in person. In addition to century-old artifacts, you might encounter unusual marine life, including rattail fishes, squat lobsters, and anemones. Expeditions can take place both day and night, depending on prevailing conditions.
Days 11–13: As the ship sails back to harbor, you'll get to celebrate with a barbecue on the upper deck and observe the onboard scientists at work in their laboratories. After breakfast on day 13, you'll disembark.
Please see Deep Ocean Expeditions’ FAQ page for additional information.
What You Get
Exclusive Ocean Voyage
Company Website