Conventional wisdom holds that the best restaurants cluster in cities. But out in the suburbs, lower rents allow restaurateurs and chefs to experiment with new ideas at less risk to the bottom line—resulting in some culinary gems outside city limits. Here is our list of 10 suburbs with the best suburban restaurants. 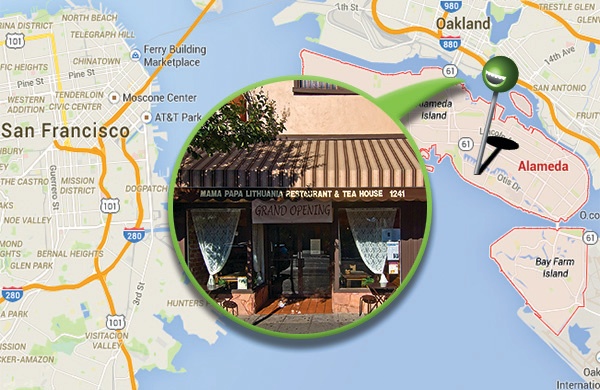 Park Street is home to a cornucopia of ethnic eateries, all within close proximity. The stretch includes the stuffed cabbage and potato pancakes of Mama Papa Lithuania, the much-loved seafood of Yume Sushi, and the Southeast Asian specialties of Burma Superstar. 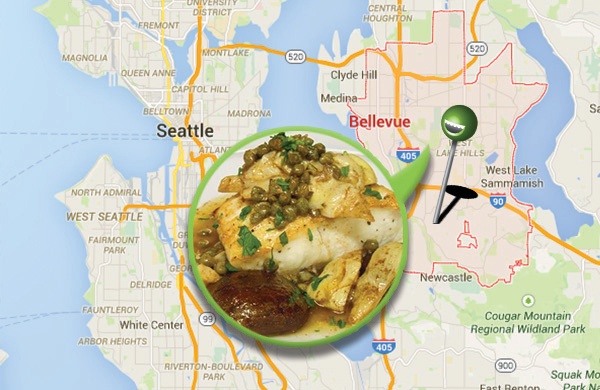 Bellevue’s John Howie Steak Restaurant ages its steaks for up to 42 days, resulting in quality cuts of American, Australian, and Japanese Wagyu beef. Just a few blocks away, Facing East serves up Taiwanese specialties such as five-spice fried chicken and beef short ribs in black-pepper sauce. 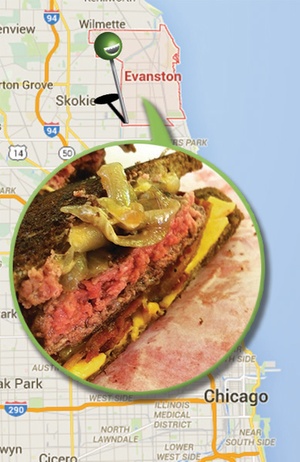 Edzo’s Burger Shop molds its burgers from grassfed beef, sourced from Illinois and Missouri farms and often aged for up to 28 days. Such serious eats pair with sides like Nutella milkshakes and lobster fries.

For a more upscale take on American cuisine, Quince in the Homestead Hotel serves up quail, venison, and rib eye amid candlelit tables and a dining-room fireplace. 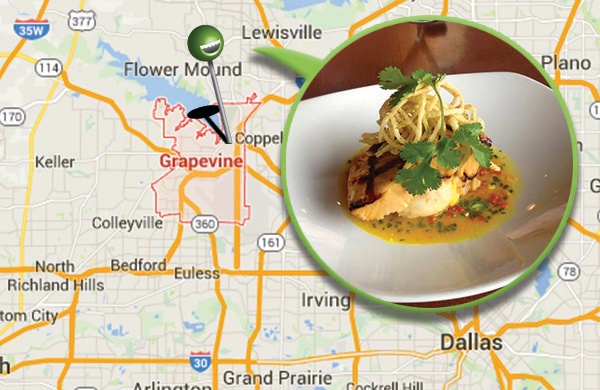 Mi Dia from Scratch brings the flavors of Mexico City to the DFW area with such specialties as sea-bass tacos, duck carnitas enchiladas, and cochinita pibil—a recipe featuring pork shank rubbed with achiote paste and roasted while wrapped in a banana leaf. Old West Cafe, meanwhile, prides itself on cuisine of the American South, serving all-day breakfast fare such as biscuits and gravy, cinnamon-crisp french toast, and skillets of eggs and smoked sausages. 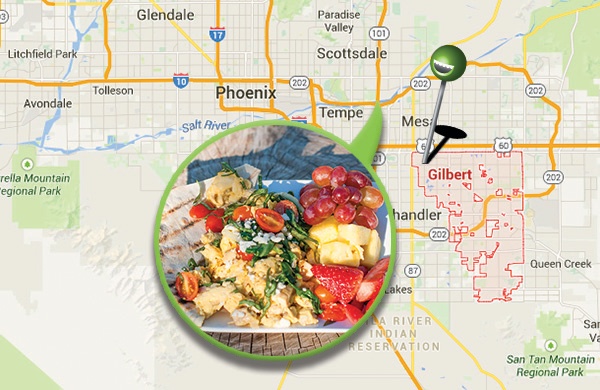 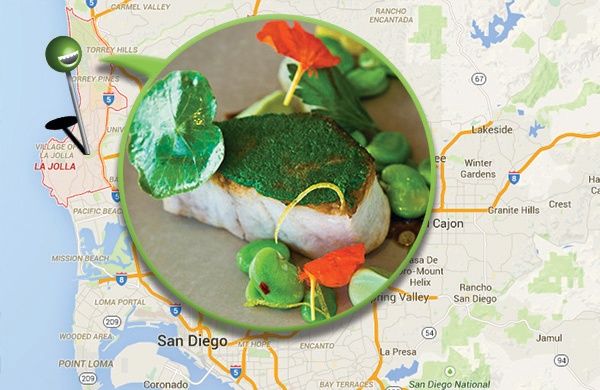 Restaurants to visit: Piatti, Whisknladle, George’s at the Cove, Prepkitchen

George’s at the Cove makes good on its oceanside location with a menu including local sea bass, grilled octopus with chorizo, and bay-scallop ceviche. The nearby Whisknladle preps New American eats such as charred bone marrow, duck-confit gnocchi, and quail and waffles with apple-cinnamon maple syrup. 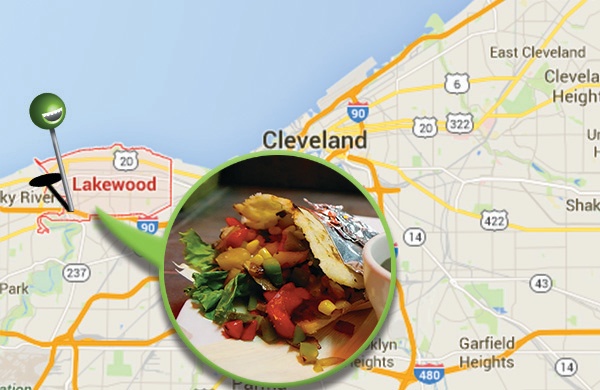 Lakewood’s Barroco’s Colombian-inspired menu is anchored by a Bogotan staple: arepas. In them, housemade tortillas form pockets stuffed with melted mozzarella and ingredients such as chorizo, onions, and green peppers. At Melt Bar and Grilled, a familiar favorite from the States—grilled cheese—meets gourmet flair, as cooks fill the gooey classic with out-there ingredients and pair it with draught beer. 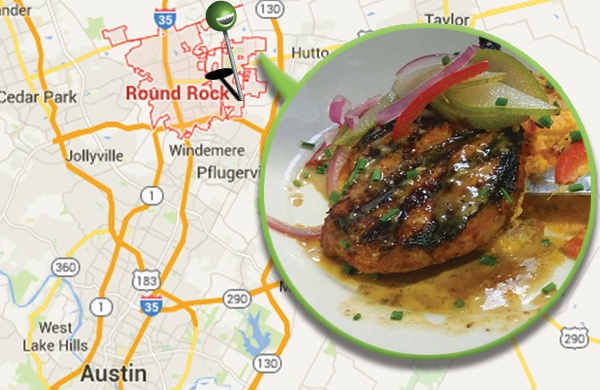 Jack Allen’s Kitchen is all-in on Texas. Most ingredients are sourced from within the state, making up a menu with sections such as “Deep Fried Anything.” Greenhouse Craft Food shares Jack Allen’s commitment to Lone Star State ingredients, using them to create 1/3-pound burgers, Gulf shrimp hoagies, and salads with organic greens and Texas pecans. 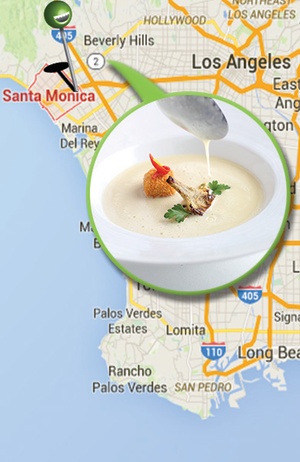 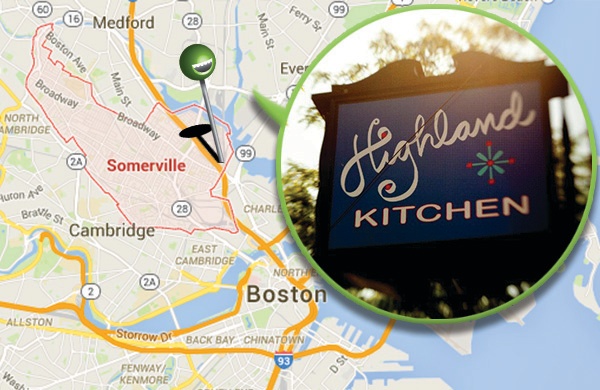 Take your taste buds on the road with these other delicious reads: 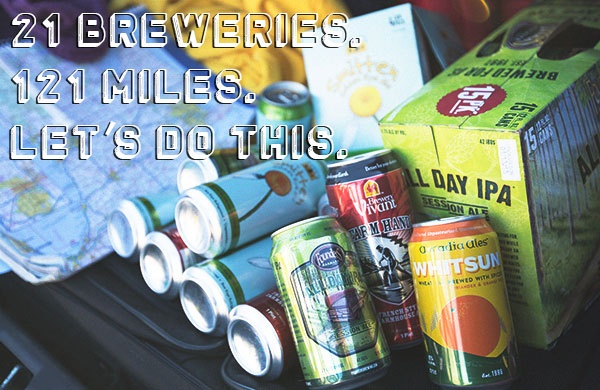 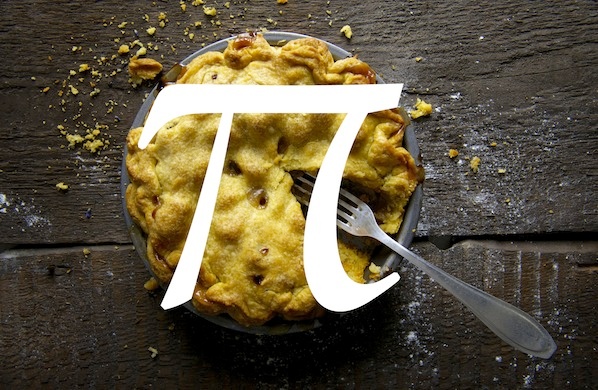