Screen Repair and Tempered Glass for iPhone at US Wireless Enterprises (Up to 25% Off), 5 Options Available.

Expert techs save customers a trip to replace their iPhone, instead repairing a busted screen so they can use the device as normal

Promotional value expires 120 days after purchase. Amount paid never expires. Appointment required. Limit 1 per person, may buy 1 additional as gift(s). May be repurchased every 60 days. Limit 1 per visit. Must use promotional value in 1 visit(s). Valid only for option purchased. All goods or services must be used by the same person. Merchant is solely responsible to purchasers for the care and quality of the advertised goods and services.

About US Wireless Enterprises 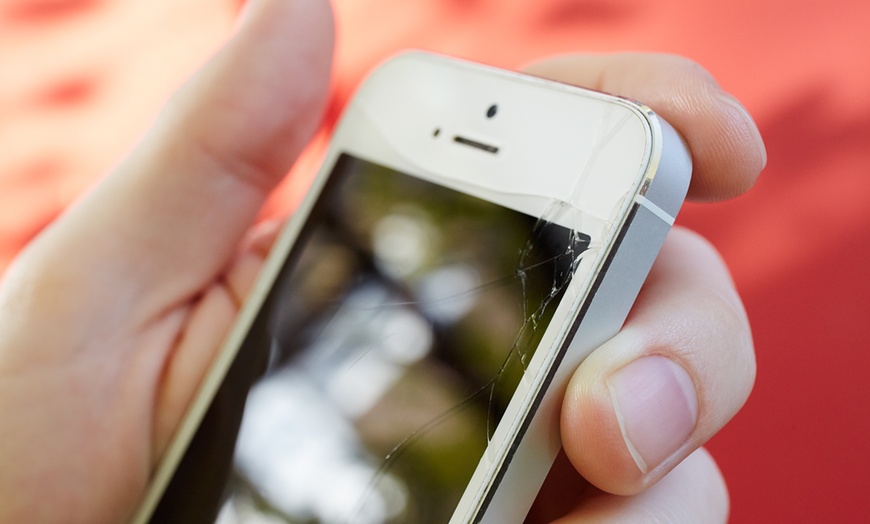 Screen Repair and Tempered Glass for iPhone at US Wireless Enterprises (Up to 25% Off), 5 Options Available.