On The Go Wireless

LCD Screen Replacement for iPhones at On The Go Wireless (Up to 42% Off). Seven Options Available.

Experienced iPhone technicians will replace the old, cracked, or broken LCD screen aiming to make it look as good as new

Promotional value expires 120 days after purchase. Amount paid never expires. May be repurchased every 180 days. Limit 1 per person, may buy 1 additional as gift. Valid only for option purchased. Merchant is solely responsible to purchasers for the care and quality of the advertised goods and services.

About On The Go Wireless

In and Around North Miami 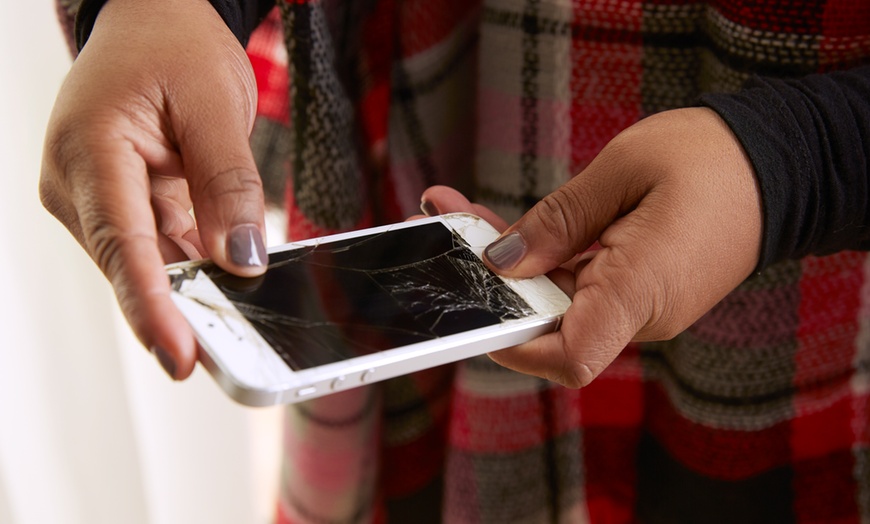 LCD Screen Replacement for iPhones at On The Go Wireless (Up to 42% Off). Seven Options Available.