One or Two Deep-Exfoliating, Back to Innocence, or Skin Perfection Facials at Ziva Skin Care (Up to 66% Off)

Support this business with a RISK-FREE purchase. If you're unable to use your local Groupon, you can trade it in for use toward any of our other great local businesses - until you either view the voucher or it expires.

Facials cleanse, moisturize, and exfoliate away dull skin to enhance natural beauty by revealing bright, even complexions beneath

4.73 ratings
4.7
Average of 3 ratings
67%
33%
100% Verified Reviews
All reviews are from people who have redeemed deals with this merchant.
S
SaraTOP REVIEWER
16 ratings12 reviews
AN AMAZING LADY AND VERY GOOD AT WHAT SHE DOES, MY SKIN FEEL RADIANT
Helpful
Earned when a user has written 5 or more reviews
Want to earn this badge? Share 3 or more photos
Earned when a user has gotten 2 or more helpful votes

Moisturizer: A Recipe for Supple Skin

A cocktail of different ingredients is needed to soothe dry, scaly skin. Find out how they work in Groupon’s guide to moisturizer.

Oily skin is generally considered a beauty problem—but in fact, oil is a major ingredient in making our skin look its best. A coating of natural oils secreted by the pores typically protects the outermost layer of the skin, a thin sheath of cells called the stratum corneum. But when there’s not enough oil, the cells dry out and shrivel, causing flaking, roughness, and wrinkles. Moisturizers aim to make up for this drought by locking water molecules into the skin.

The simplest moisturizers are occlusive agents such as petroleum jelly, which form a physical barrier to keep water from escaping. Though great for rough elbows and chapped lips, occlusive agents are usually too greasy and heavy to be used on the face. Instead, commercially produced moisturizers often feature emollients such as lanolin, which flow into and fill the spaces between cells to make skin look suppler and smoother. Some emollients are oil-based, and form a protective coating similar to occlusive agents, but for skin that’s already oily, a lighter, water-based emollient can work without leaving behind greasy residue.

Another common ingredient, humectants, attract moisture from the air and keep it bound against the skin; glycerin is an especially popular option. Humectants are especially important for aging or extremely dry skin that doesn’t produce enough moisture on its own. Besides these skin-softening substances, many moisturizers will also include specialized ingredients, such as a sunscreen that blocks UV rays or vitamins intended to even out skin tone and make up for not bathing in enough vegetable juice.

An important consideration, especially for oily skin, is whether or not a moisturizer will exacerbate acne. Although some products bear the label “noncomedogenic”—from comedone, a scientific term for blackheads and whiteheads—the truth is that most modern facial moisturizers will not clog your pores. Instead, the most important consideration should simply be how it feels on your face.

Promotional value expires 120 days after purchase. Amount paid never expires. May be repurchased every 180 days. Appointment required. Merchant's standard cancellation policy applies (any fees not to exceed voucher price). Limit 1 per person, may buy 1 additional as gift. Valid only for option purchased. All goods or services must be used by the same person. Parking available around the back or on Linden Crescent, next to Neiman Marcus. Merchant is solely responsible to purchasers for the care and quality of the advertised goods and services.

In and Around Beverly Hills 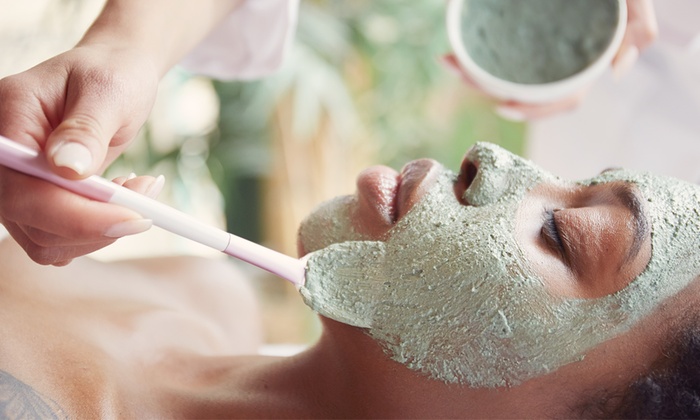 One or Two Deep-Exfoliating, Back to Innocence, or Skin Perfection Facials at Ziva Skin Care (Up to 66% Off)