4.69 ratings
4.6
Average of 9 ratings
89%
11%
100% Verified Reviews
All reviews are from people who have redeemed deals with this merchant.
A
alice
2 ratings2 reviews
Great job! Fixed my phone in about 10 minutes. At first there was some slight flashing after that they tried to fix but my screen had been broken for 4 months so not surprising. The flashing went away in about an hour. Very satisfied
Helpful
N
Nikki
3 ratings2 reviews
So easy, was able to take me right away and my phone was fixed in twenty minutes!
Helpful
Earned when a user has written 5 or more reviews
Want to earn this badge? Share 3 or more photos
Earned when a user has gotten 2 or more helpful votes

Promotional value expires 120 days after purchase. Amount paid never expires. Appointment required. Limit 1 per person, may buy 1 additional as gift(s). May be repurchased every 90 days. Limit 1 per visit. Must use promotional value in 1 visit(s). Valid only for option purchased. Merchant is solely responsible to purchasers for the care and quality of the advertised goods and services.

In and Around Boston 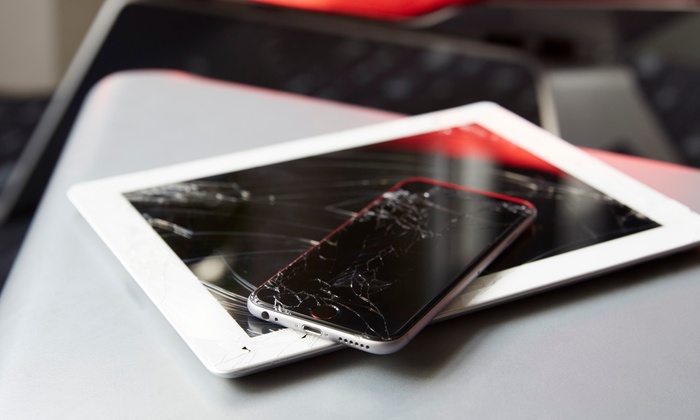 $49
$45
Extra $4 off, ends tomorrow
Give as a Gift
Share This Deal
Close
Grouber