4.33 ratings
4.3
Average of 3 ratings
33%
67%
100% Verified Reviews
All reviews are from people who have redeemed deals with this merchant.
B
Brian
2 ratings1 reviews
Nice people, fixed my screen... it’s not cracked anymore.
Helpful
Earned when a user has written 5 or more reviews
Want to earn this badge? Share 3 or more photos
Earned when a user has gotten 2 or more helpful votes

Promotional value expires 90 days after purchase. Amount paid never expires. Limit 1 per person, may buy 2 additional as gift(s). May be repurchased every 180 days. Valid only for option purchased. All goods or services must be used by the same person. Merchant is solely responsible to purchasers for the care and quality of the advertised goods and services.

In and Around New York 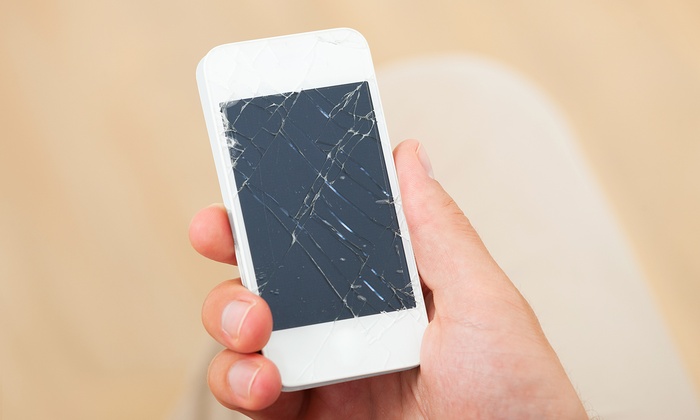