3 Days of Non-Touristy Things to Do in Miami

Want to avoid the crowds during your trip to South Florida? Then follow this three-day itinerary of the top non-touristy things to do in Miami. 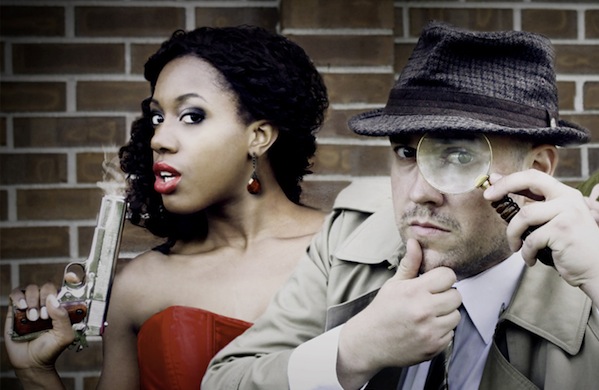 How to "Kill It" at Your First Murder Mystery Dinner Show

Be the top detective with our tips on solving the case at your first murder mystery dinner.

Head to these spots for a night of ping-pong, gourmet food, live music, and craft beer.