A and M Mobile

Screen Repair for iPhone or iPad at A and M Mobile (Up to 58% Off). Six Options Available.

Expert techs save customers a trip to replace their iPhone or iPad, instead repairing a busted screen so they can use the device as normal

4.06 ratings
4.0
Average of 6 ratings
67%
17%
17%
100% Verified Reviews
All reviews are from people who have redeemed deals with this merchant.
C
carmenTOP REVIEWER
11 ratings6 reviews
Excellent service friendly and professional They've a good prices I am sure that I will be back
Helpful
Earned when a user has written 5 or more reviews
Want to earn this badge? Share 3 or more photos
Earned when a user has gotten 2 or more helpful votes

Promotional value expires 90 days after purchase. Amount paid never expires. Limit 1 per person, may buy 1 additional as gift(s). May be repurchased every 180 days. Limit 1 per visit. Valid only for option purchased. Merchant is solely responsible to purchasers for the care and quality of the advertised goods and services.

About A and M Mobile

In and Around Indian Trail 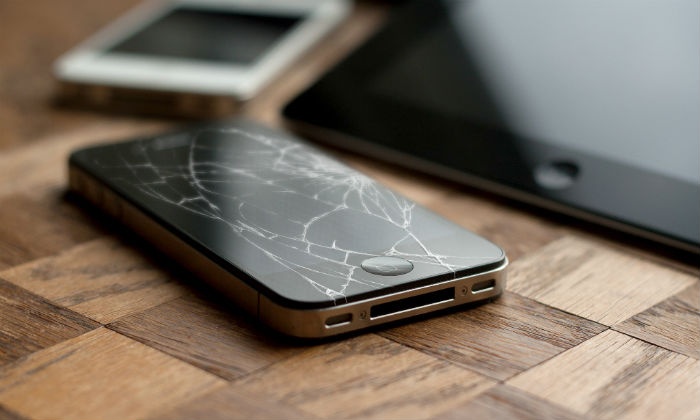 Screen Repair for iPhone or iPad at A and M Mobile (Up to 58% Off). Six Options Available.