Tony Award–winning musical based on the classic Alice Walker novel with a blend of blues, gospel, and jazz

The winner of the 2016 Tony Award for Best Musical Revival, The Color Purple comes to life in a touring production mounted by John Doyle. Based on Alice Walker’s powerful novel of the life of black women in the American South during the first half of the 20th century, the performance blends Grammy-winning score of blues, gospel, and jazz as it delves into the life of Celie, the resilient heroine at the center of the story. Celie perseveres through seemingly insurmountable challenges on her search for true identity and self-worth.

Expiration varies. Refundable only within 24 hours of purchase. Limit 20/person, subject to ticket availability. Valid only for option purchased. Redeem for a ticket at venue box office. Must purchase vouchers in the same transaction to sit together. Merchant is issuer of tickets - discount reflects current ticket prices, which may change. ADA seating cannot be guaranteed; contact box office prior to purchase for availability. Ticket value includes all fees. Merchant is solely responsible to purchasers for the care and quality of the advertised goods and services. Offer is not eligible for our promo codes or other discounts.

About Society for Performing Arts

Jesse H. Jones, a businessman, philanthropist, and member of President Franklin D. Roosevelt's cabinet, knew what he wanted for Houston: more art. Before his death in 1956, Jones set in motion a plan to create a new cultural center for the city, and under the leadership of his nephew John, the Jones Hall became a reality. To keep the ushers from getting lonely on nights when the Houston Symphony and Houston Grand Opera weren't playing the younger Jones created the Society for Performing Arts.

The SPA brought Carol Channing to Jones Hall in its first season and later grew to be the largest such arts organization in the southwest. It's even expanded from its majestic flagship venue to fill another pair of theaters a couple of blocks away. 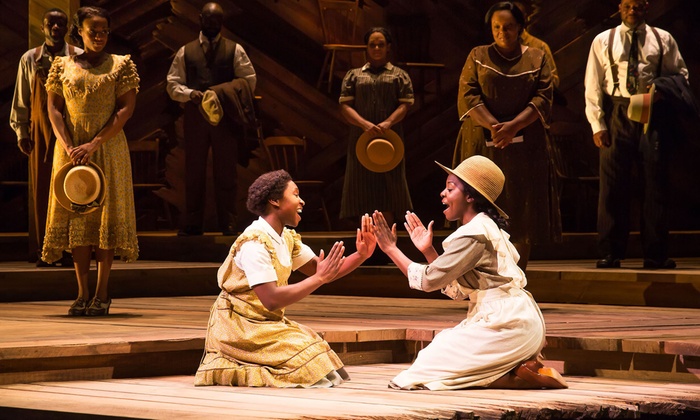