Please double check your dates and have a safe trip 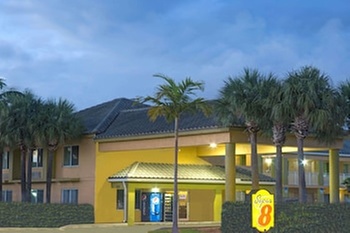 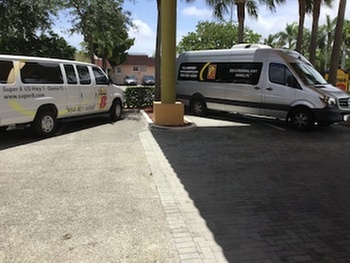 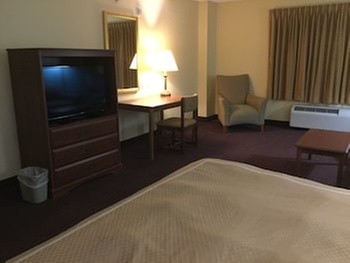 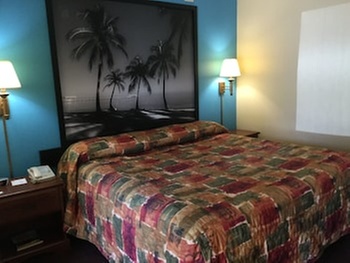 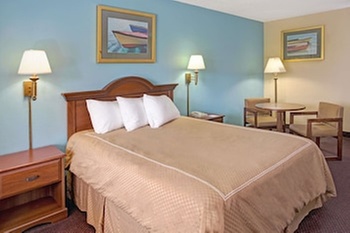 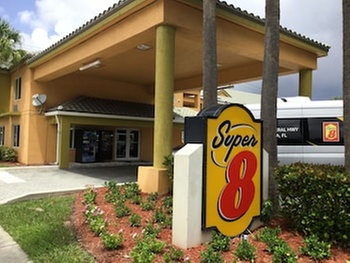 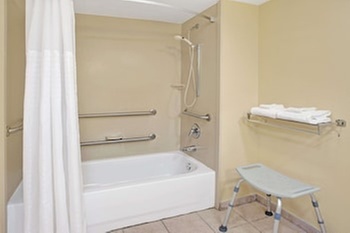 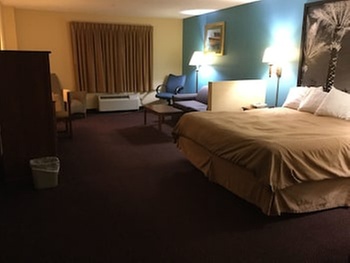 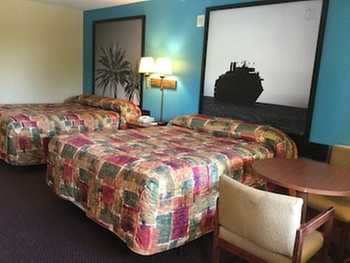 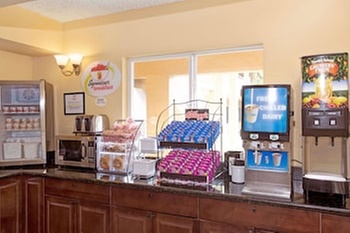 Property Location
When you stay at Super 8 by Wyndham Dania/Fort Lauderdale Arpt in Dania Beach, you'll be near the airport, a 4-minute drive from Hollywood North Beach Park and 6 minutes from Hollywood Beach. This motel is 4.7 mi (7.5 km) from Port Everglades and 5.1 mi (8.2 km) from Greater Fort Lauderdale-Broward County Convention Center.

Rooms
Make yourself at home in one of the 36 air-conditioned rooms featuring refrigerators and LED televisions. Complimentary wired and wireless Internet access keeps you connected, and satellite programming provides entertainment. Private bathrooms with shower/tub combinations feature complimentary toiletries and hair dryers. Conveniences include safes and microwaves, as well as phones with free local calls.

Amenities
Make use of convenient amenities, which include complimentary wireless Internet access and a television in a common area.

Dining
A complimentary continental breakfast is served daily from 7:00 AM to 10:00 AM.

Business, Other Amenities
Featured amenities include a computer station, a 24-hour front desk, and an elevator. A shuttle from the hotel to the airport is complimentary during limited hours, and a cruise ship terminal shuttle is also provided at no charge.

The room rates listed are for double occupancy per room unless otherwise stated and exclude tax recovery charges and service fees. The actual booking amount will be charged in USD. See FAQs for more details.

What Makes This Getaway Great

Our Promise to You

We're confident in the businesses we feature on Groupon and back them with the Groupon Promise. Learn more.